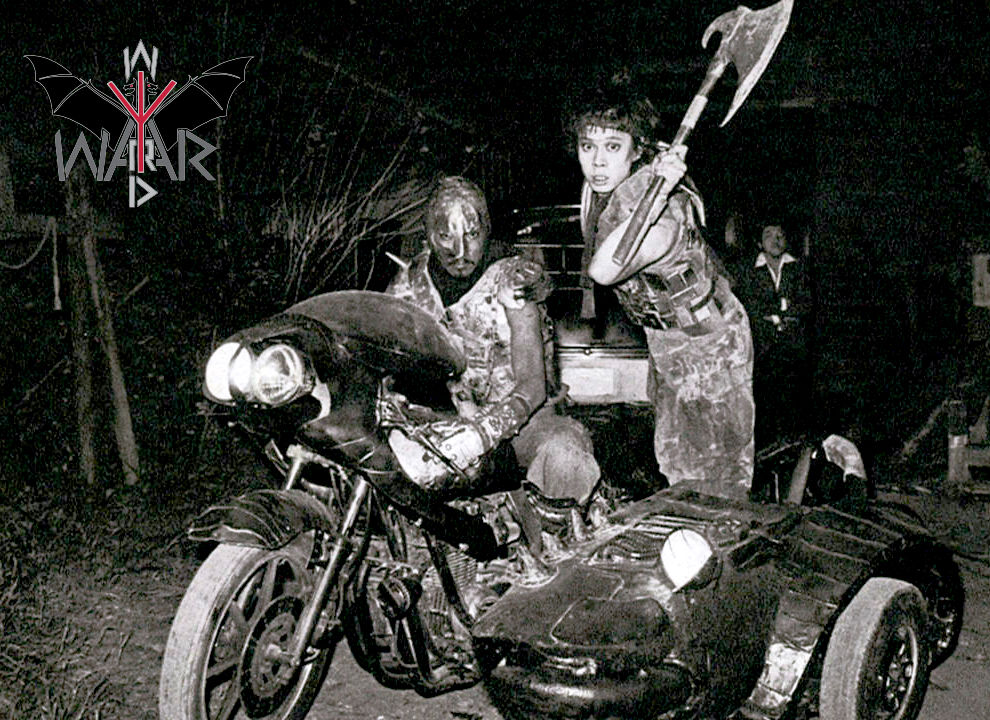 This is a private screening with advance tickets required for entry.

BURST CITY is one of the most influential and experimental independent films in contemporary Japanese cinema history! Woefully underexposed in the U.S., Ishii’s fast and loose epic pits two rival punk bands and their misfit squatter tribes against corrupt yakuza thugs who are determined to establish a nuclear power plant within the industrial wasteland of a dark future Tokyo. Or something like that. Starring members of The Rockers, The Roosters and The Stalin, BURST CITY propels through gritty 16mm concert footage like a misguided ballistic missile toward a cathartic and incendiary climax. “THIS IS NOT AN EXPLOSIVE MOVIE…THIS IS A MOVIE EXPLOSION!”
Artist Info
Wyrd War Movie Night
Media
Related Events 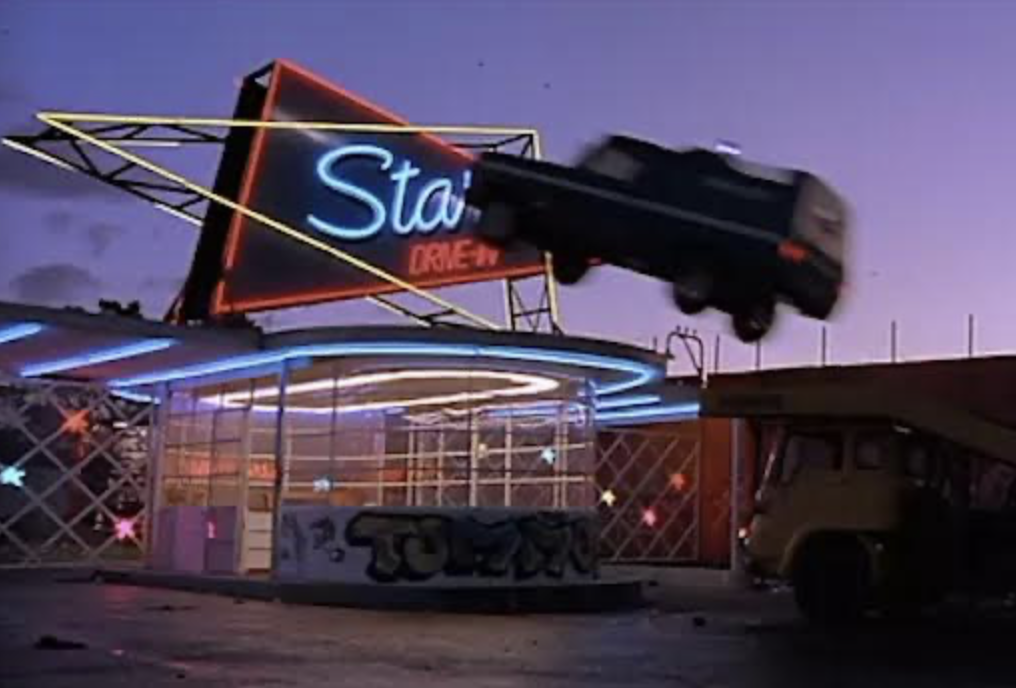