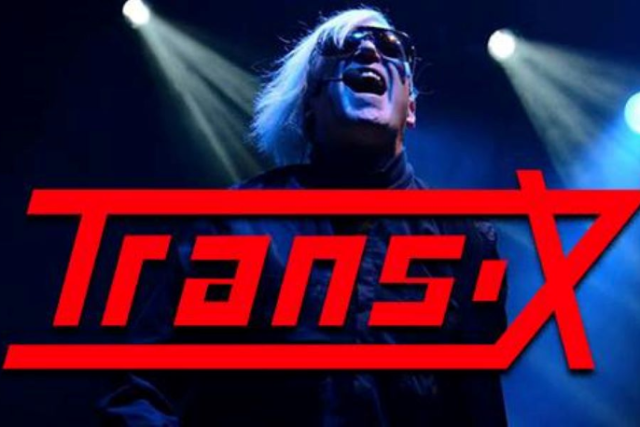 $13.00
Buy Tickets
During the 80ʼs and 90ʼs and the current decennia, "Living On Video" never stopped being played on the radio, discos and television around the world. (The version of Living On Video by Pakito [2006- France] topped as #1 single for more than 2 months in France, certified Platinum in France and Gold in Belgium. The same year, the Lazard version climbed to #1 in Germany and Austria).

TRANS-X is back and wishes to renew the sound that Pascal helped to create: Hi-NRG. The musical genre has an enormous impact on today's electronic music.

After living many years in Montreal, Los Angeles and Barcelona, Pascal decided to base the new world headquarters of TRANS-X in Mexico City. "In Mexico, there always has been a huge interest for Hi-NRG and electro music", says Pascal, "Here, I found a producer and all the members of the new TRANS-X.

"Hi-NRG was the original sound of TRANS-X", says Pascal, "Now Iʼm back with the responsibility and desire to bring back Hi-NRG, to go back to the pure energy of synthesizers and electronic music, and at the same time to add something new and fresh to the style".