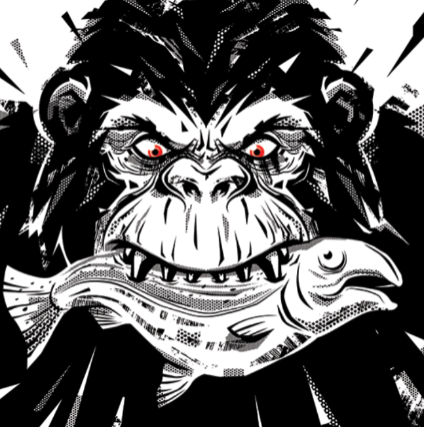 On their new album Shapeshifter II: Outbreak, New York-bred band TAUK offer an unsettling but ultimately exhilarating look at artificial intelligence and its potential to upend our world. With its dynamic sense of tension and cinematic mastery of mood, TAUK's all-instrumental blend of progressive rock, hip-hop, and jazz proves to be the perfect backdrop for such explorations, giving way to an album that's both powerfully hypnotic and intensely thought-provoking.

In creating Shapeshifter II: Outbreak, TAUK made that statement more deliberate and impactful than ever before. But while several upcoming videos and the vibrant artwork of illustrator Raul Urias add a new dimension to the album's concept, the band purposely maintained a certain open-endedness in its execution. "People tell us all kinds of stories about what our songs mean to them, and it's always cool to see how wide the gamut of those stories is," says Carter. "What the song means to me might not be the same as what it means to you, but that's one of the great things about this whole experience. There's room for everyone to develop whatever narrative they want."