Star Theater and Soul'd Out Present 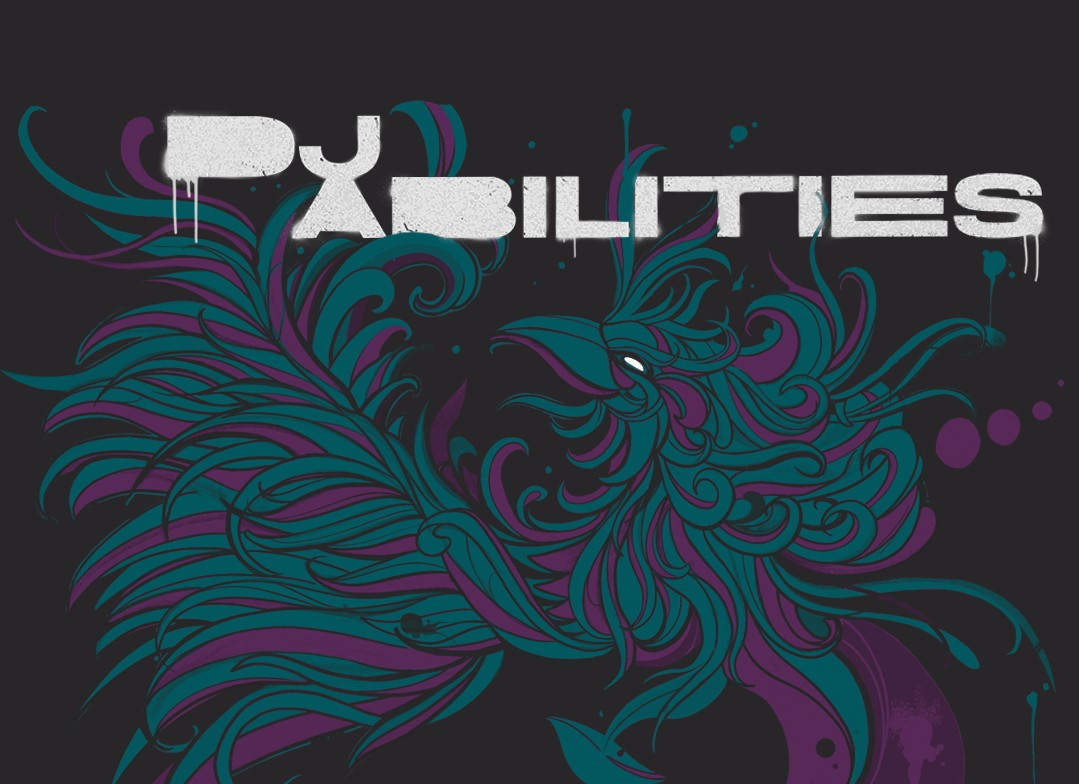 
Gregory Keltgen (aka DJ Abilities) :  Growing up in a family of artists, he had early ambitions of working in the visual medium, but it wasn't until he discovered Hip-Hop that he’d found an art form that he truly identified with, and he immersed himself in all aspects of the culture. However, after trying his hand at B-Boying, MCing, and even drawing graffiti-inspired comics, Abilities ultimately gravitated toward the turntables, becoming a DJ at age 17. He soon found himself deeply embedded in the Hip-Hop scenes of Minneapolis and Saint Paul, linking up with friends and future-collaborators who would become the foundation of Rhymesayers Entertainment, and it wasn’t long before he established a name for himself.

After only two short years of intense practice on the turntables, DJ Abilities went on to compete in the legendary DMC DJ competitions in 1999. He won the regional title and advanced to the U.S. finals that year, before doing it again in 2001. Soon after, Abilities was also garnering attention for performing all the scratches on El-P’s classic debut, Fantastic Damage, as well as contributing his turntable talents and production skills to other cult favorites like The Anti-Album by Semi.Official, and The Taste of Rain… Why Kneel? by Deep Puddle Dynamics, among others. But above all, his name would become most celebrated throughout the 2000’s as one-half of the dynamic Hip-Hop duo Eyedea & Abilities.

DJ Abilities had first met Micheal “Eyedea” Larsen in the mid-90’s, and the two soon began a working relationship that would eventually play a prominent role in the burgeoning Indie-Rap movement of the time. Together, the pair developed a near symbiotic creative union that produced three albums—First Born; E&A; and By The Throat—a catalog animated by the burning fusion of Eyedea’s introspective and technically adept rhymes with Abilities’ precise scratches and versatile production. Tragically, his partner Eyedea passed away in 2010 leaving Abilities to soldier on by himself, but the influence of their partnership continues to shape DJ Abilities’ music to this day.

His latest project, Phonograph Phoenix, finds the DJ/Producer returning to the forefront and embracing an entirely new approach to making music. A departure from previous work that was primarily sample-based, Phonograph Phoenix finds Abilities opting to build the album’s compositions from the ground up, creating his own sound through Ableton Live and enveloping synths, with razor sharp cuts and select vocal chops providing a voice where his fallen partner may have once stood. 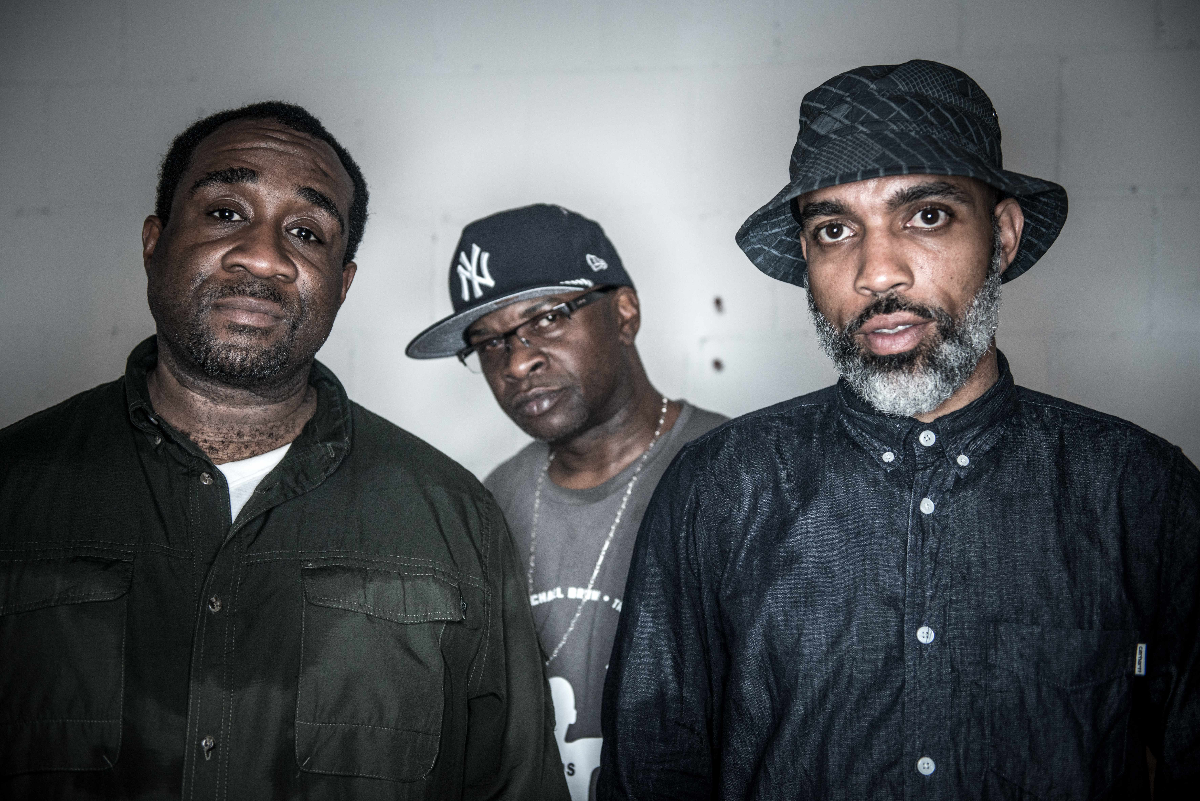 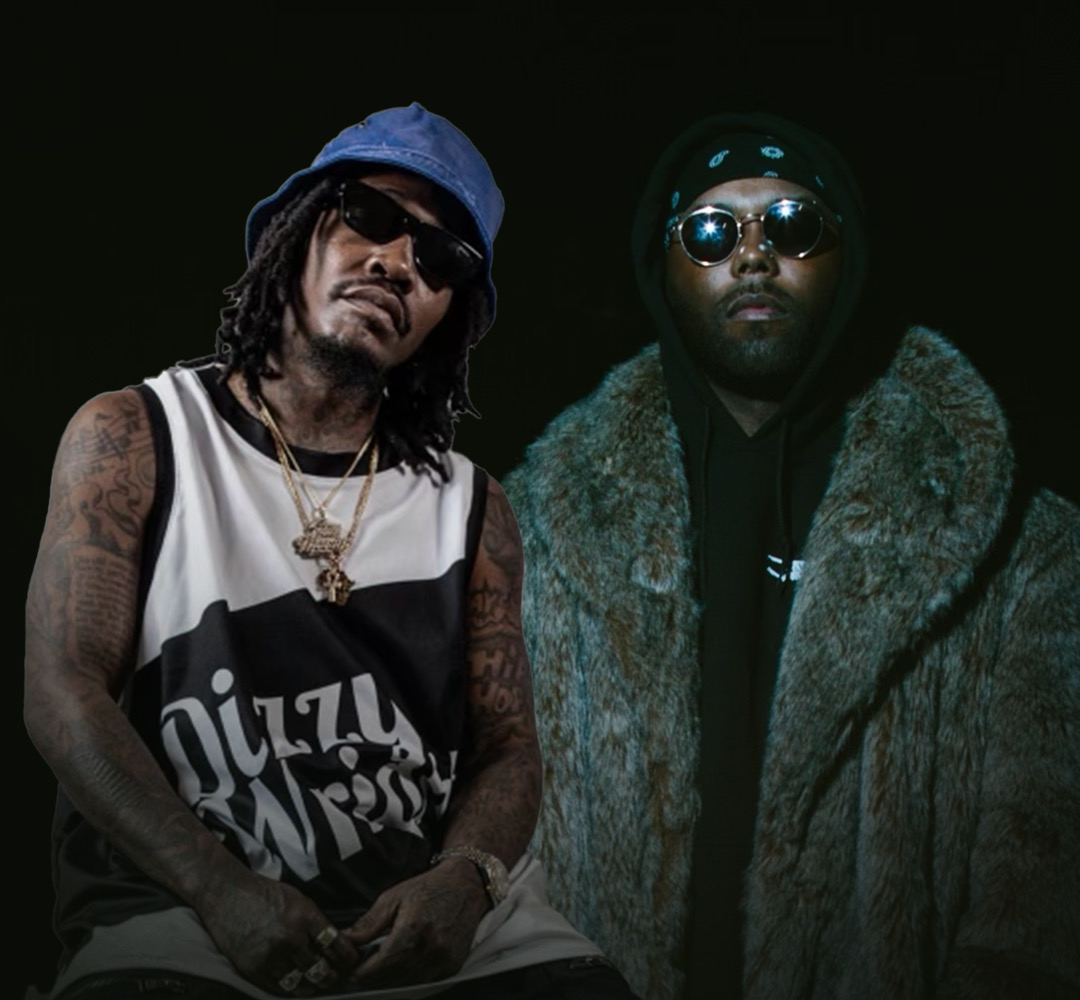 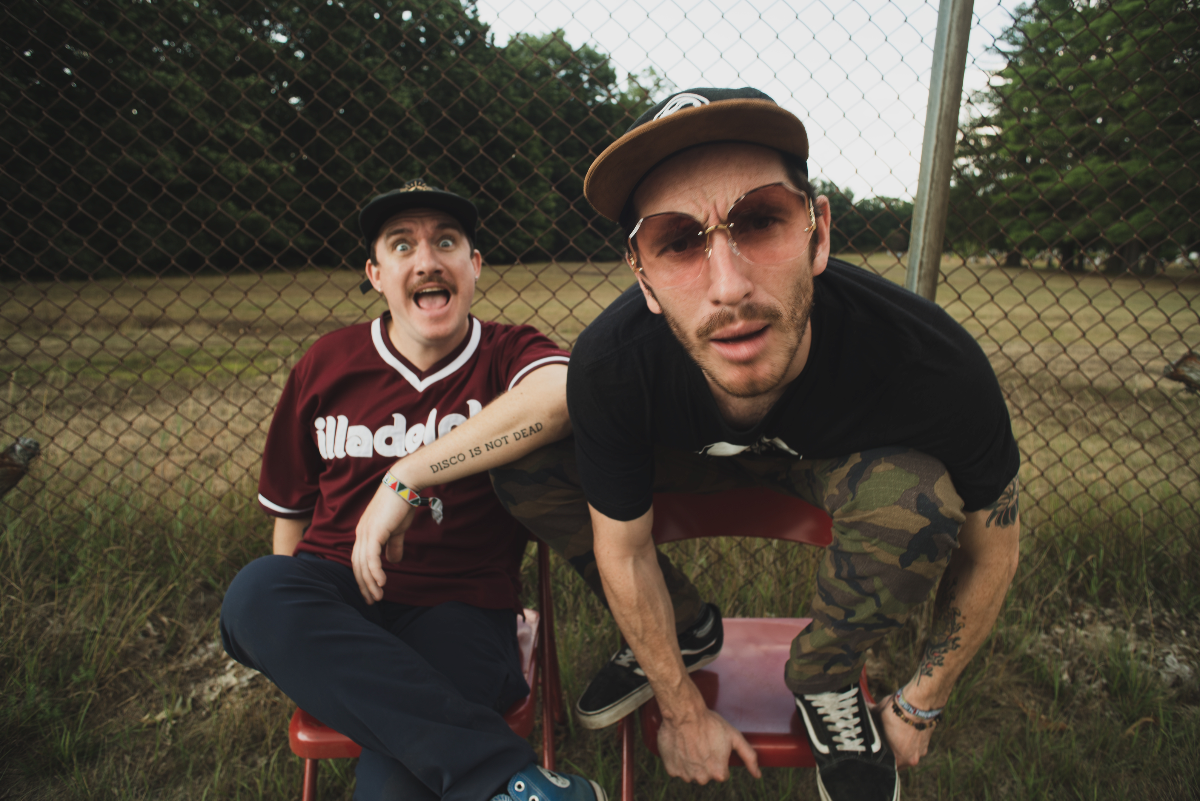