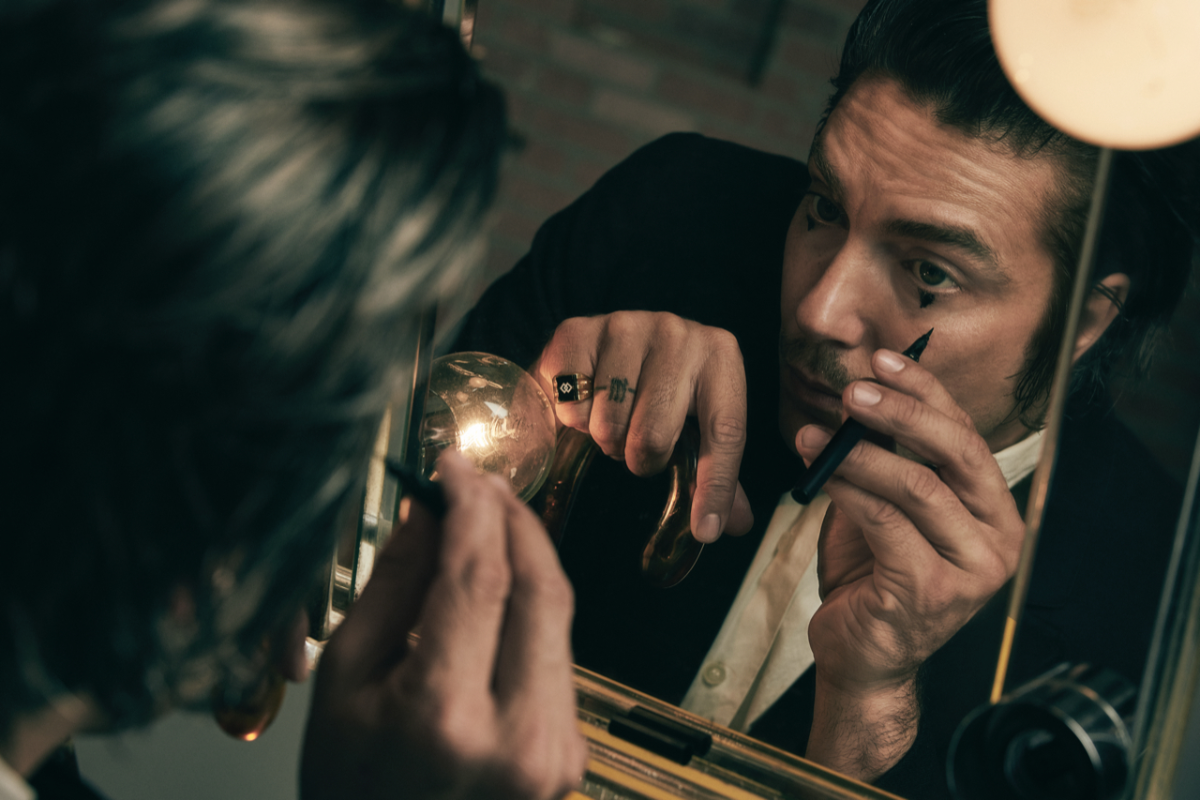 $27.50 - $100.00
Buy Tickets
Additional Info
Uncompromising, enigmatic, and wildly ambitious, Brooks Nielsen (lead singer of Southern California surf-psych icons The Growlers) is proud to announce his first full-length solo album One Match Left: a double-vinyl, twenty-song journey into the heart of darkness, and toward the light that eventually remains.

“There’s happiness in there,” says Nielsen, speaking from his Los Angeles home. “The bands that I like have a sense of humor, like Television Personalities or Jonathan Richman, but there’s tragedy too. That’s the old theatrical tradition.” One Match Left showcases these aspects in epic fashion, with Nielsen playing the role of carnival barker, lullaby crooner, and rock & roll priest, depending on the track. It’s actually Nielsen’s first time around without his partners from The Growlers; he’s now joined by old friends Christopher Darley (guitarist for Father John Misty) and Levi Prairie on songwriting duties.

No stranger to the emotional landscapes of modern pop life, producer Michael Andrews expands the songs from the theatrical and into the cinematic. From his Elgin Park Recordings studio in Glendale, Andrews makes chart-topping hits (like the song “Mad World” from his soundtrack to Donnie Darko) and cult favorites (he scored the entirety of Freaks & Geeks and Pete Davidson’s King of Staten Island). “He’s an encyclopedia and extremely talented,” says Nielsen of Andrews. “Which meant he could be a great commander in the studio.”

Assembling a core team of himself on guitar and bass, Robert Walter (The Greyboy Allstars) on keys, and Joey Waronker (Beck, Atoms For Peace) on drums, Andrews infuses the material with a lush palette, more akin to Harry Nilsson and Serge Gainsbourg than anything we’ve heard before from Nielsen. Album opener “All That You’ll See is Everything” sets a carnivalesque tone, a loopy and optimistic revelation about the songs that follow. “Virgin Lady Luck” alternately thunders and whispers, a standout single that’s already turning heads on social media. “Long Train” channels Charanjit Singh’s Ten Ragas to a Disco Beat and West African jammers Tinariwen into a driving dance party. “How Do You Like It So Far (This Life)” attempts the impossible: thoughtful reggae pop, free of beach bum clichés, woven together into an atmospheric dub soundscape. 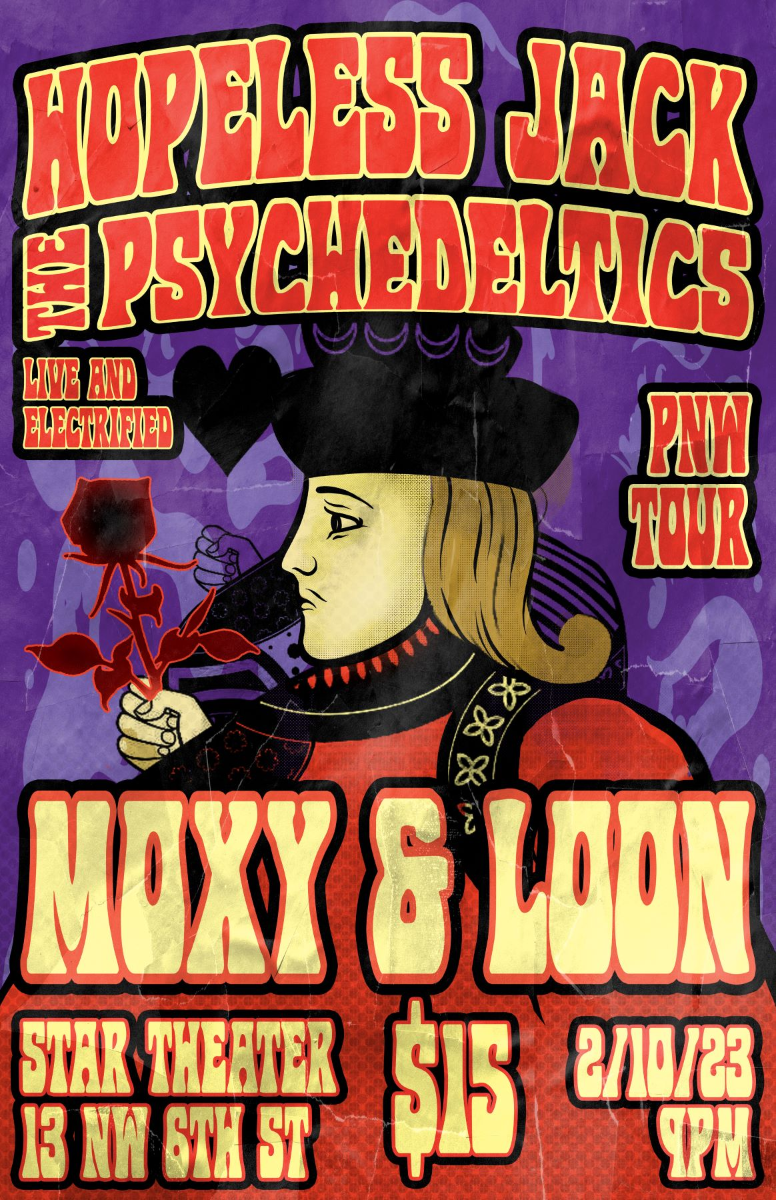 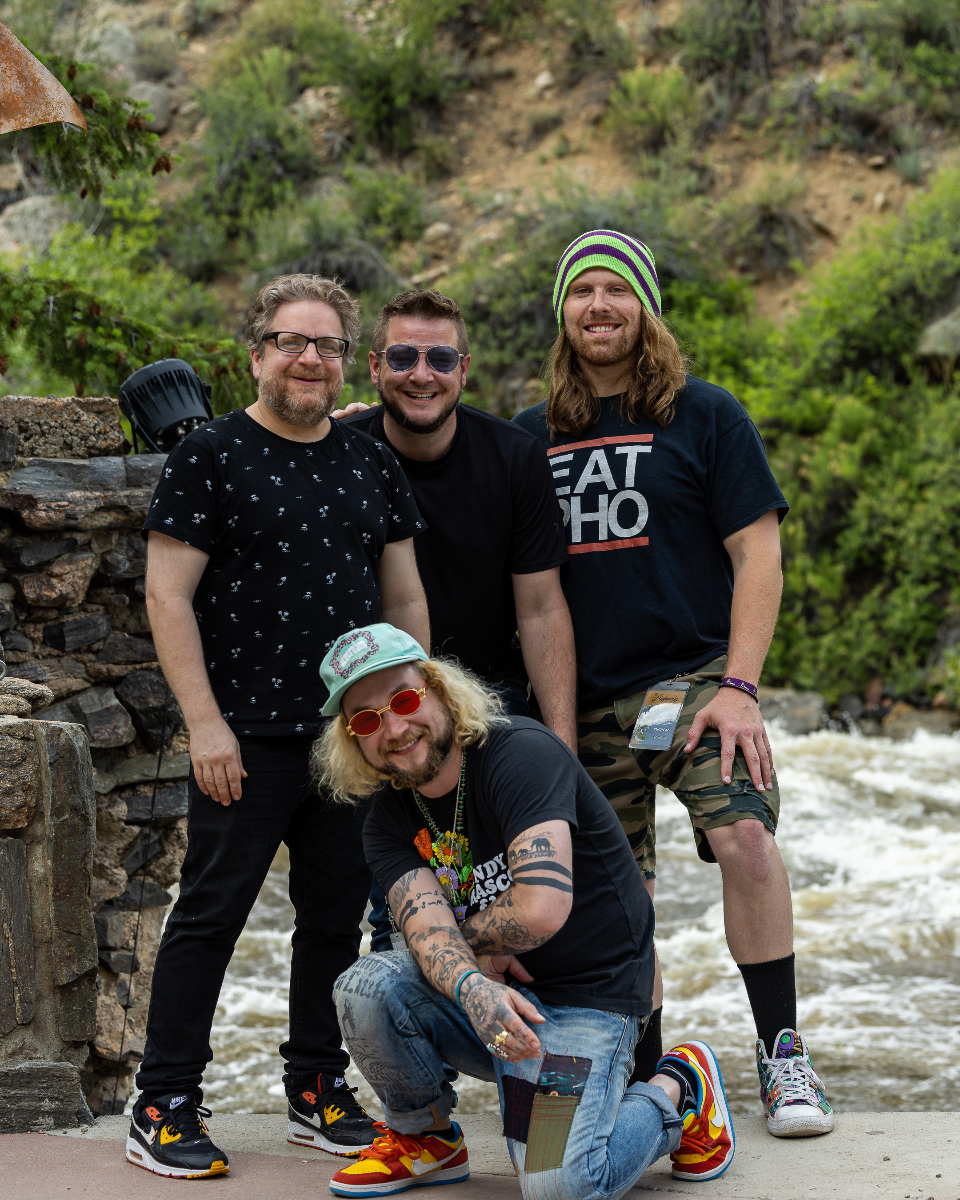 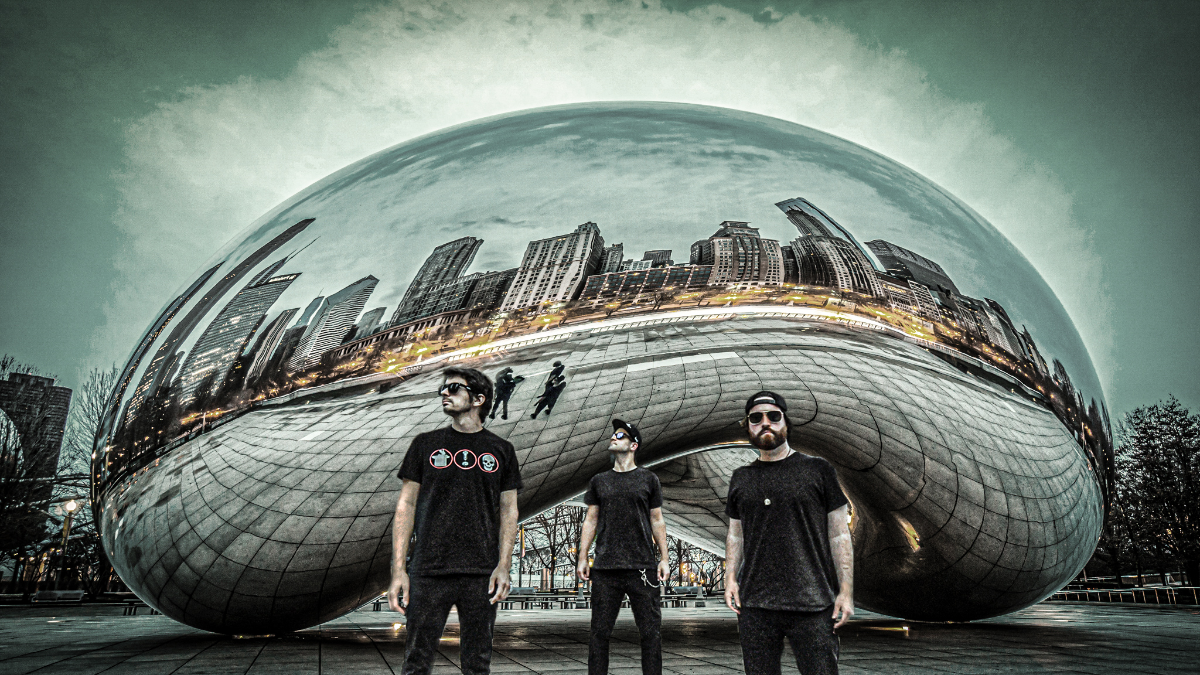