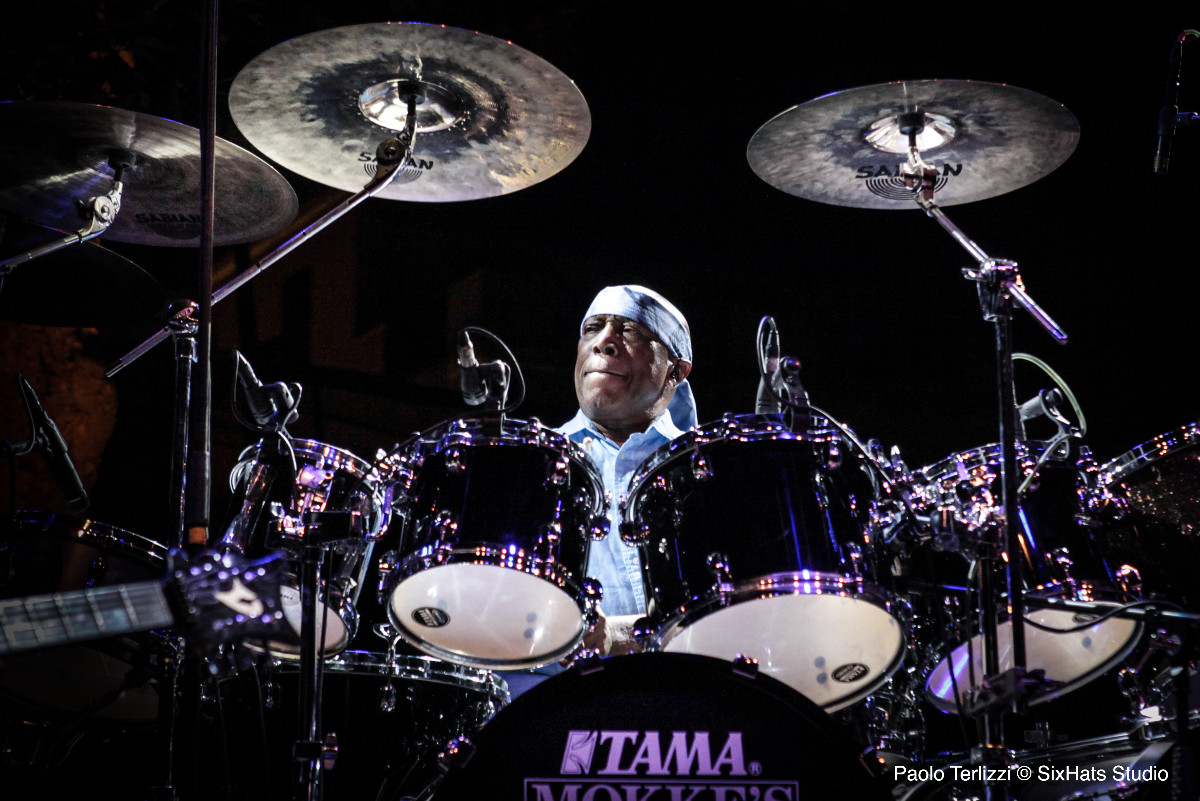 Fully Seated - GA show
On Sale Fri 4.29 at 10am
MEMBERS pre-sale Discount On Sale Now
with reserved seating area upstairs
Featuring:
Billy Cobham drums
Scott Tibbs keys
Tim Landers bass
Mark Whitfield guitar
Paul Hanson bassoon / sax
William C. Cobham was born in Panama where he grew fond of percussion from watching his cousin play. At age three, his family moved to New York City and at age eight Billy made his percussion performance debut with his father.
He then played as a drummer in pianist Horace Silver's band and toured the U.S. with him throughout the late 1960s. He then left to partake in Miles Davis' fusion ensemble where he can be heard on Davis classics such as 'Like-Evil' and 'A Tribute to Jack Johnson'.
Eventually Cobham parted ways from Davis' group to work with John McLaughlin's mighty Mahavishnu Orchestra, where he was able to further explore his technique and fusion style which influenced many for years to come.
After deciding to part ways with the Orchestra, Cobham started his own band, Spectrum and signed with Atlantic Records. Spectrum's now legendary debut album featured a mix of jazz, funk and rock that allowed Cobham to further experiment with percussion.
In 1975, Cobham released "A Funky Thide of Sings" moving into commercial jazz exclusively. In 1977, Cobham left Atlantic and signed to CBS label which allowed him to reach the commercial success he had always wanted. Cobham focused on his opportunities as a session drummer and other projects, like drumming for the Grateful Dead's side project Bobby & the Midnites. In 1988, Cobham helped start a group called 'Jazz is Dead' which reprised Grateful Dead music with jazz iterations.
In 2001 Cobham was named one of the 25 Most Influential Drummers by Modern Drummer magazine. He paved the way for future drummers by changing the way percussion is set up, the way it is played and enjoyed. In 2001 Cobham released "Drum 'n Voice 1" which was his return to the 1970s jazz-funk sound and then in 2006 Cobham released "Drum 'n Voice 2" eventually Cobham released his follow up record "Drum 'n Voice 3" in 2009. In 2011 Cobham started teaching drums online at the Billy Cobham School of Drums which is a ArtistWorks Drum Academy.
In 2018 Cobham began touring his Crosswinds Project which was his way of revisiting his second highly acclaimed album, Crosswinds and his other significant work of the '70s.
At age 78,  Cobham shows no signs of slowing down and continues to tour worldwide.
Artist Info
Billy Cobham
Media
Related Events 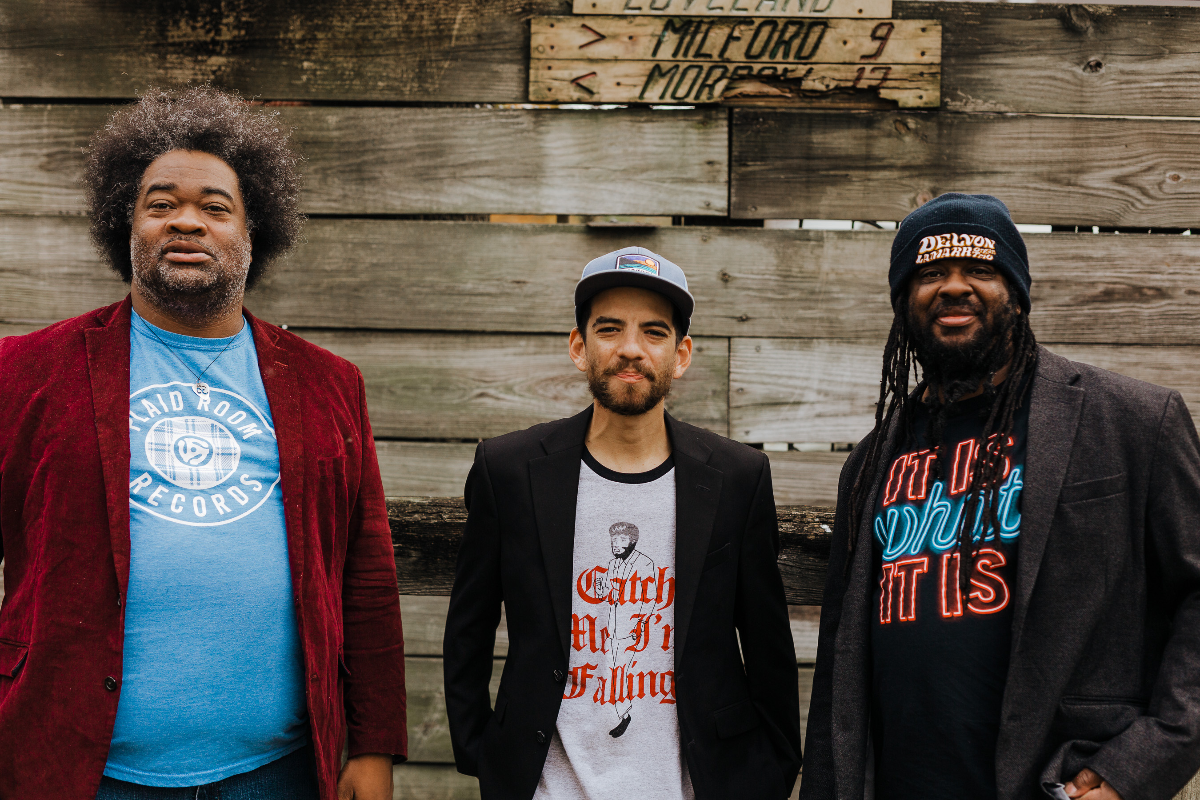