with Dub Inc.
Star Theater
13 NW Sixth Avenue, Portland, OR
Ages 21 and Up 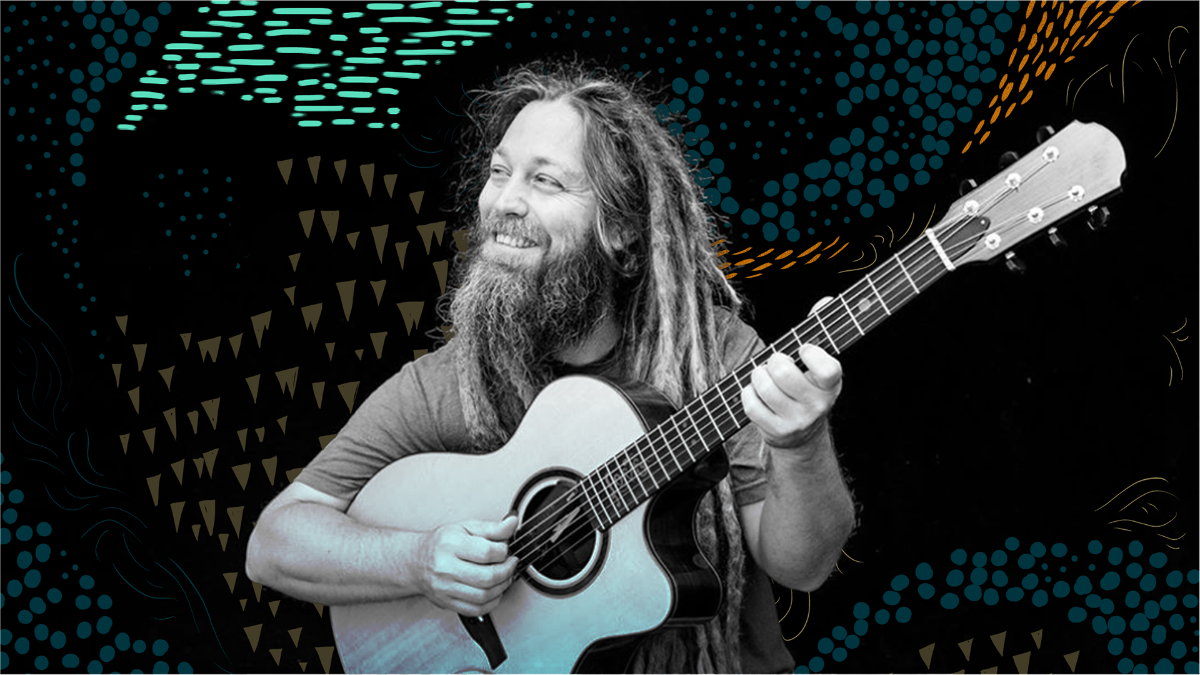 Mike Love is a musician devoted to revolution through sound. Born in O’ahu, Hawai’i to a family of musicians, Mike has used music as a conversation for as long as he can remember. He comes from a unique convergence of influences, all bound by their ambition to inspire positive change in the world. Love releases his music independently on his own Love Not War Records label, and his sound, while rooted in the spirituality and message-based music of roots reggae, fuses a variety of influences including progressive and classic rock, soul, blues, flamenco, jazz, classical, and more.

Love started playing guitar at the age of 15, and soon after began performing live. Furthering his talents as a composer/lyricist and arranger, he then fronted the 10-piece band Dubkonscious, entering into his first studio experience as producer on the band's album At the Foot of the Mountain.

He then started to hone what has now become an internationally recognized, power-packed, one-man-band style show, using looping, multiple instruments and an array of different vocal techniques and musical styles to create a full and powerful sound that belies the fact that he is on stage alone . His solo performances have since taken him to some of the largest stages in the world.

December 2012 saw the release of Love’s first solo album, critically acclaimed The Change I'm Seeking. The album features his hit track Permanent Holiday, which went viral on YouTube and currently has close to 30 million views [2021], expanding his fan base to the furthest corners of the globe.

With the release of his second album Love Will Find a Way and follow-up companion album Love Overflowing, Love solidified the bond with his fans, exhibiting the evolution they have come to expect from his music. He has performed in the US, South and Central America, Canada, Europe, East Asia, Australia and New Zealand, both solo and with his band The Full Circle, sharing songs of wisdom and the desire to instill positive change.

Dub Inc:
Dub inc has toured all over the world for many years, regularly playing in front of tens of thousands of spectators, setting the stage ablaze in the largest European and French festivals, thrilling South American and Indian audiences alike. Their videos get hundreds of thousands of views in daily, and they are followed on social networks by more than six hundred thousand fans.
Blending Reggae, Dancehall or world music, Bouchkour and Komlan embody the band's voices in styles as different as they are complementary. They pass on a universal message whether the language of their song is French, English or Kabyl (an algerian language) insisting on how important mixed race and the mixing of styles are.
The Saint-Etienne based musical group have never sought a particularly mainstream exposure; they went their own way, building their discography with passion, talent, and focus. Perhaps that is why they have been for now twenty years the best ambassadors of French reggae across the globe.

Born and raised on the island of O'ahu, Hawai'i, Love was brought up in an environment surrounded by musical influence and the inspiring natural landscape of his island home.  Forging a deep connection with nature, his message of returning to a more natural and spiritually grounded way of living was solidified at an early age. Growing up under the musical guidance of his father and grandfather, both composers, as well as his steel pan instructor Frank Leto and piano teacher Beth Uale, Mike's natural musical instincts towards melody and harmony were shaped and deepened.  Mike started playing the guitar at age 15 and played in multiple bands throughout his teenage years, playing his first live gig with a band at age 16.

It wasn't until he joined forces with local musicians Tavana, Brad Watanabe (currently of The Green) and longtime collaborator and current drummer Sam "Ites" Gonsalves to form the band Melodious Solutions, that his musical vision started to take shape.  Furthering his talents as a composer/lyricist and arranger, Love subsequently fronted the 10-piece band Dubkonscious for a few years, entering into his first studio experience as producer as well on the band's album "At the Foot of the Mountain".

In 2008, he started a solo weekly residence, performing at a local Irish Pub on Mondays.  During his long four-hour sets there, he developed a unique one-man-band style, using looping, multiple instruments, and an array of different vocal techniques and musical styles.  As his creativity and delivery in a solo format blossomed, so did his audiences. Slowly and organically, this became his main project and his solo career was born. In December of 2012, Love released his first solo album, the critically acclaimed fan favorite "The Change I'm Seeking".  With instant classics like "Permanent Holiday", "Barbershop", and "Human Race", his fanbase rapidly grew, worldwide, with the success of a handful of viral videos on YouTube. Love also delved into more passionate subjects on the album, with tracks like "Earthlings" exhibiting his desire to "Veganize" the world and wake people up to the injustices of animal cruelty, and "No More War", a call to "bring the troops back home" from these "wars that no one really wants".  It was clear that finally Love had found his voice and was ready to share his music with the world.

He began touring that year with best friend and musical soul-mate Paula Fuga, playing shows to enthusiastic crowds in the western U.S. supporting bands like Groundation and Nahko and Medicine for the People.  As the buzz spread, so did the reach of Mike and his band. The next year brought them all over the U.S. playing club shows and festivals alike. Love supported Trevor Hall and Xavier Rudd on major tours throughout the eastern U.S. and Canada, winning over many fans in the grassroots style he had become accustomed to.  You'll often catch Mike saying "I just keep playing the music, and this thing just keeps growing. It has a life of its own and I'm just grateful for it." International touring soon followed, with warm and enthusiastic receptions across Europe, Central America, Australia, Polynesia and more. Throughout it all, Love has remained humble, citing the healing power of the music that comes from a larger place as the sole reason this all has been possible.

With the release of his second album "Love Will Find a Way" and follow-up companion album "Love Overflowing" featuring sing-along tunes like "I Love You" and "No Regrets", he solidified the bond with his fans and exhibited the evolution that lovers of his music had come to expect.  Returning to the studio with road-tested material and a more intimate connection with a worldwide audience had obviously resulted in a more refined and focused sound and ideology.

Currently, he has formed a super-band, hand-picked from all of the top musicians he's worked with over the years, dubbed aptly, Mike Love and the Full Circle.  They have honed their skills and come together as a tight unit at home on O'ahu and have now begun to tour, taking Love's music to even greater heights. As they prepare to return to the studio in 2018, we can anticipate that the new album they are concocting will be the most dynamic, heartfelt and spirited offering yet.  In the years to come we can only expect more growth, more innovation, and of course, more Love. 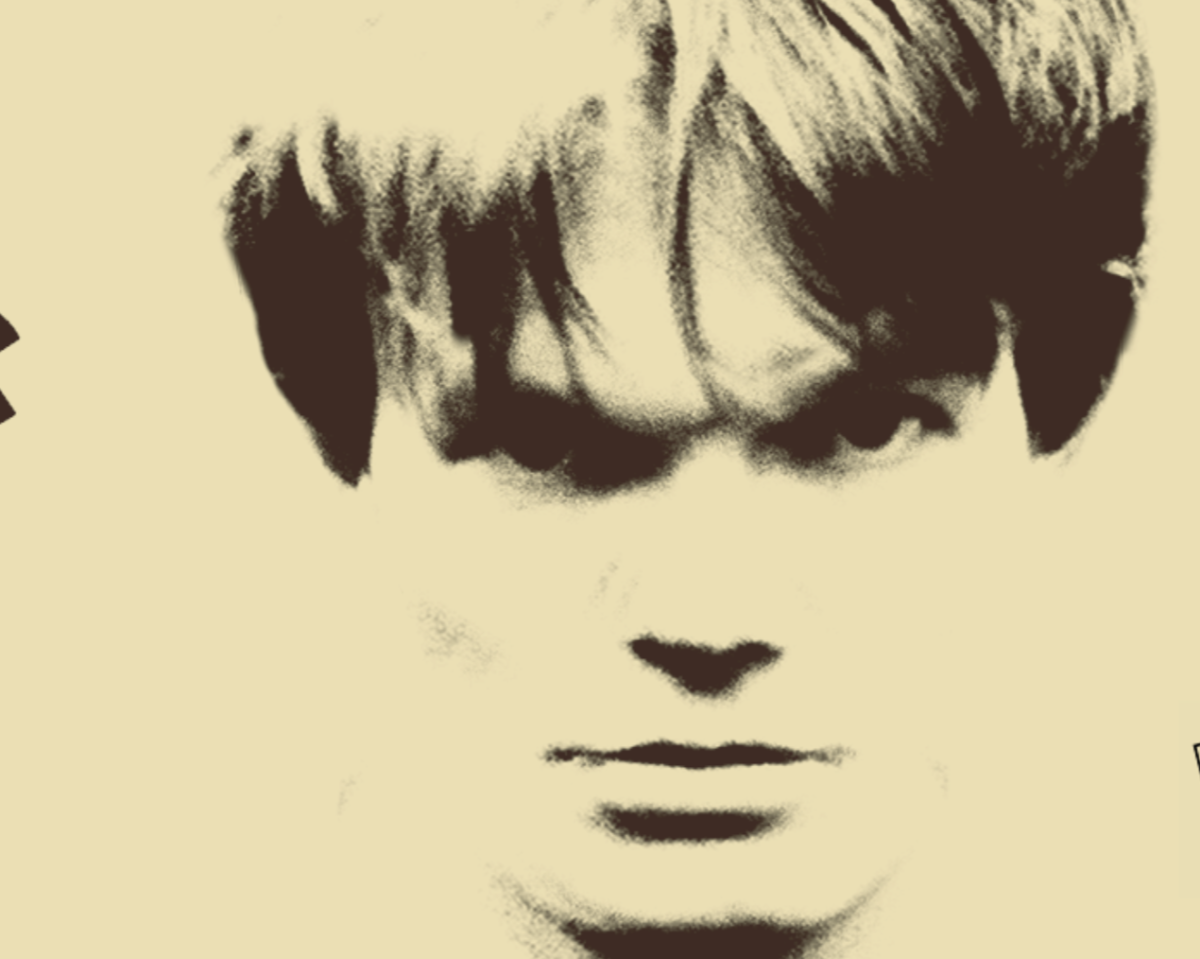 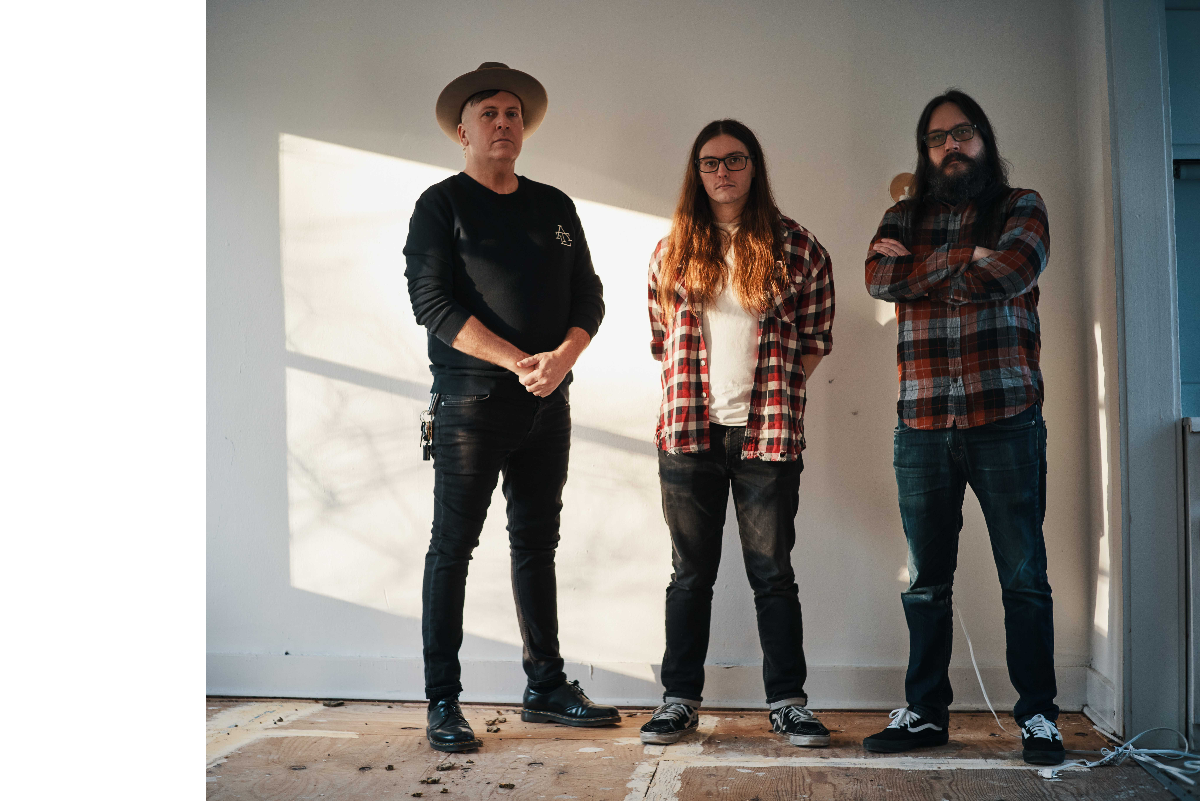 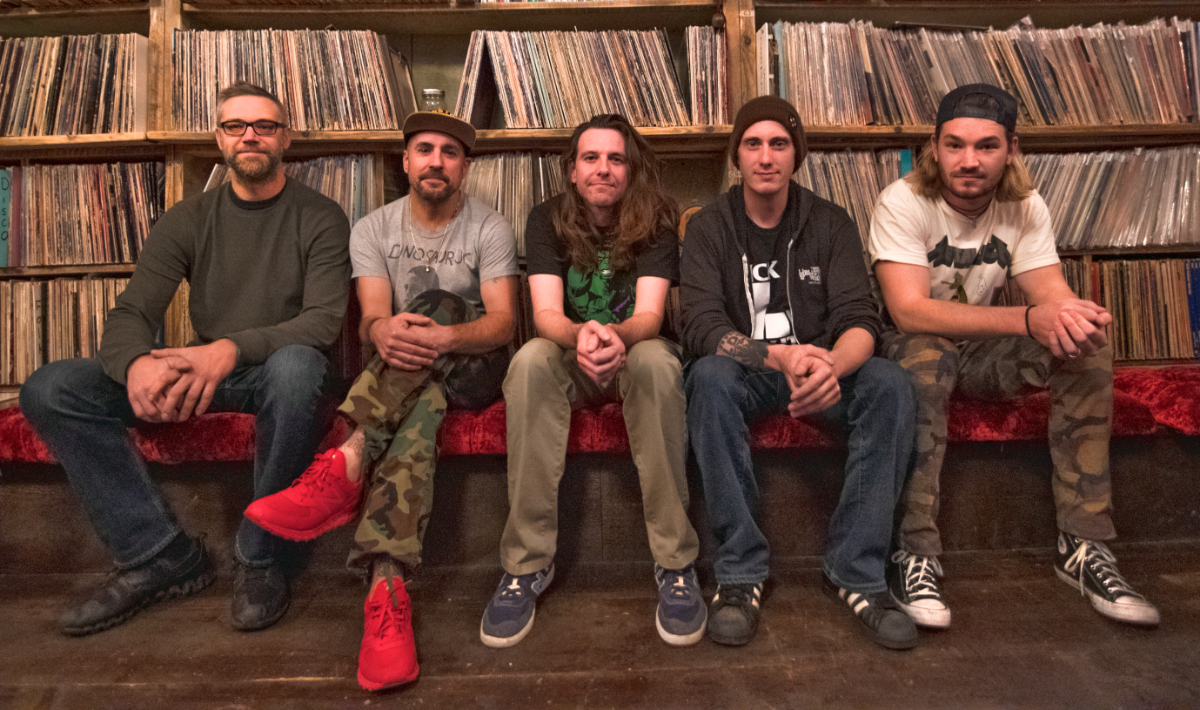