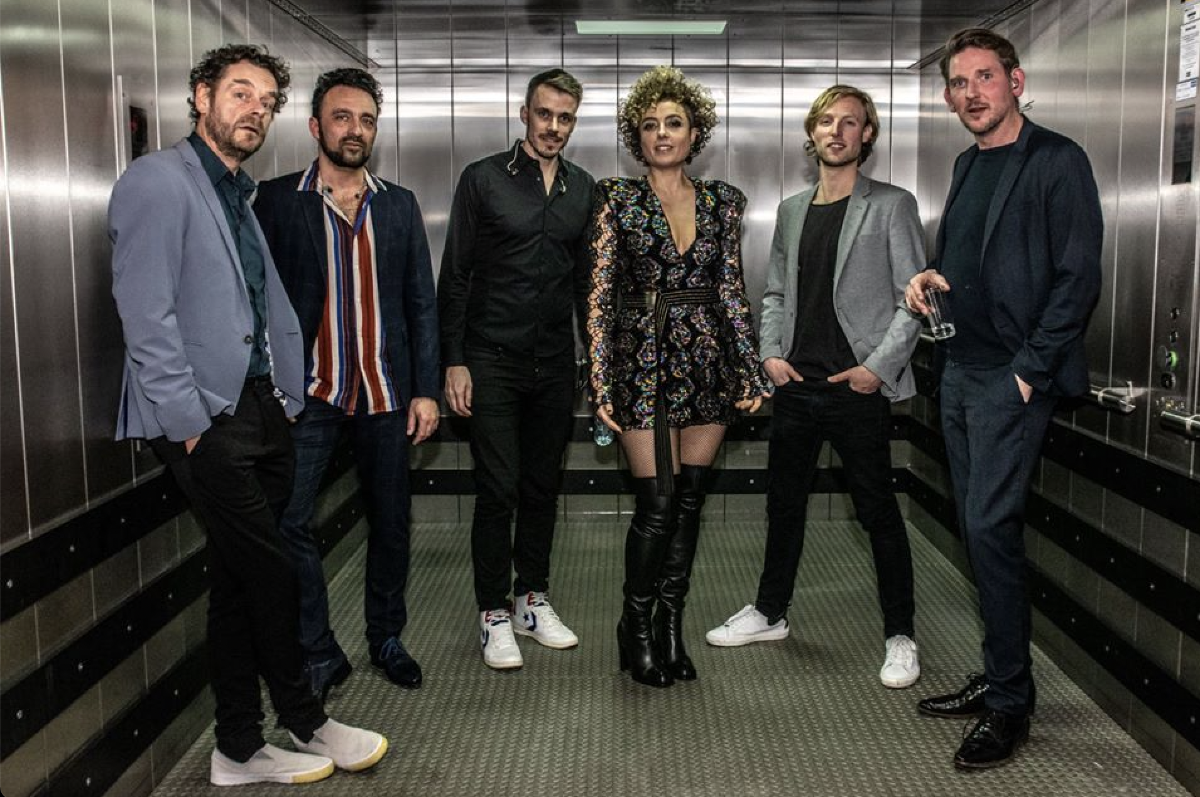 $20.00
Buy Tickets
Additional Info
Kraak and Smaak's impressive performance and studio career have seen them create refreshing records and outstanding DJ and exciting live shows. Establishing themselves with a distinctively warm and uplifting sound across genres as disco, funk, electronic, indie, deep house, and soul, Dutch crew Kraak & Smaak's vibrancy was first introduced to the world via their debut album, 'Boogie Angst'. With the buzz it created, their performances in The Netherlands quickly lead to invitations to play at big U.S festivals like SXSW, Coachella, and Miami's WMC and the likes of Jimmy Kimmel's late-night show.

Kraak and Smaak have gone on to tour with the biggest names in dance music as well as remix the likes of Moby, Aretha Franklin, Chromatics and Royksopp.

Kraak & Smaak's 6th album 'Pleasure Centre' (2019) is the culmination of two years hard work since their critically acclaimed 'Juicy Fruit' LP and their first on their own label Boogie Angst. Honed and crafted in LA with the album's high profile collaborators, it's a glorious record packed with future classics, flitting between funky dancefloor focused jams and more relaxed downtempo affairs exploring new territory with fresh approaches to West-Coast and 70's and 80's sounds.

When the world went largely into live music lockdown, the Kraakers went deep into the studio until earlier this March 2021 to release 'Pleasure Centre Remixed', collecting reworks from among others Tensnake, Satin Jackets, Aeroplane, Yuksek, Prins Thomas and Atjazz. Currently the Kraakers are working on new original singles and a new album.

Get ready for one of the live band dance parties of the year!
Artist Info
Kraak & Smaak
Dutch producers, DJ’s and live act Kraak & Smaak have built up a jaw-dropping track record since their first EP dropped in the early 00s: five studio albums, four remix albums and an amazingly long string of singles and remixes (from Jamiroquai to Solomun) on labels such as Jalapeno Records, Exploited, Razor ’n Tape, Future Disco, Toolroom and Spinnin’.

Their highly original and distinctive sound, consisting of a blend of disco, funk, electronic and house, has brought their dj sets and the live band to all corners of the world and on festivals such as Glastonbury, SXSW, Exit and Coachella.
The trio just released their brand new album ‘Pleasure Centre’ on their own Boogie Angst imprint and are preparing for even more world tour manoeuvres in 2020.
Media
Related Events 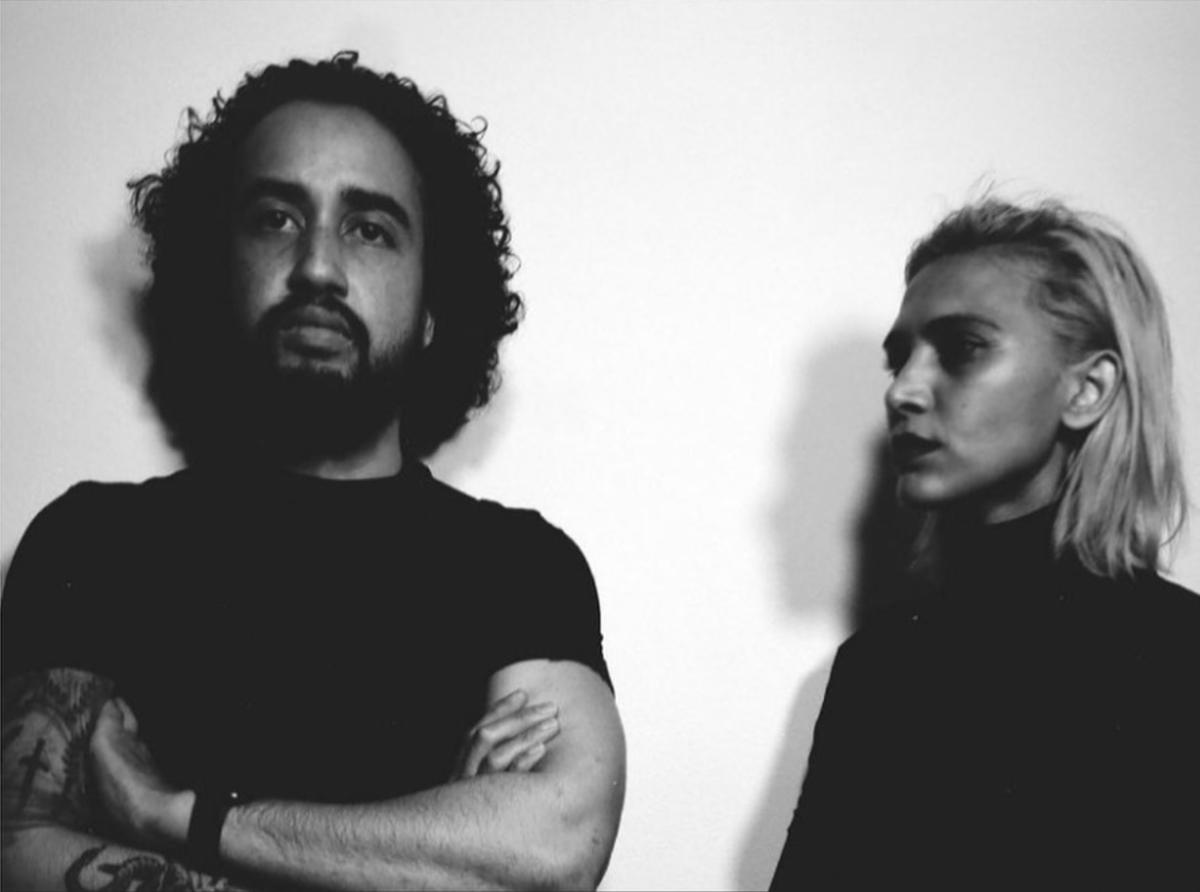 HALLOWS with Kiss of the Whip and Vacant Stares
Buy Tickets 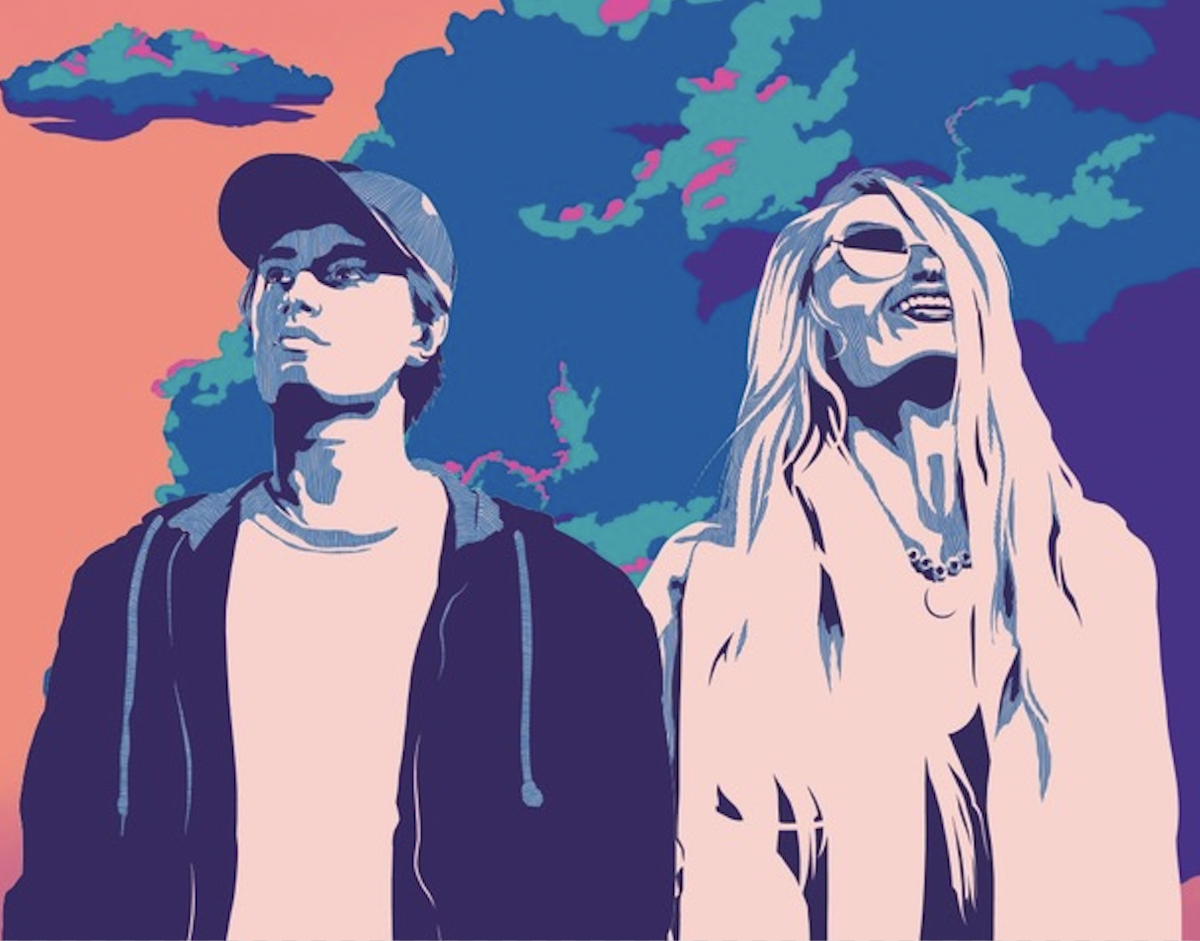 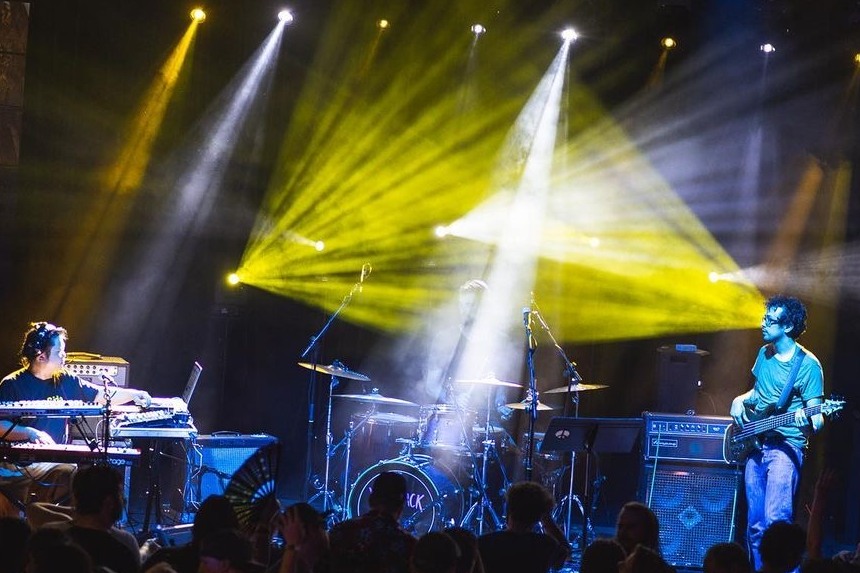