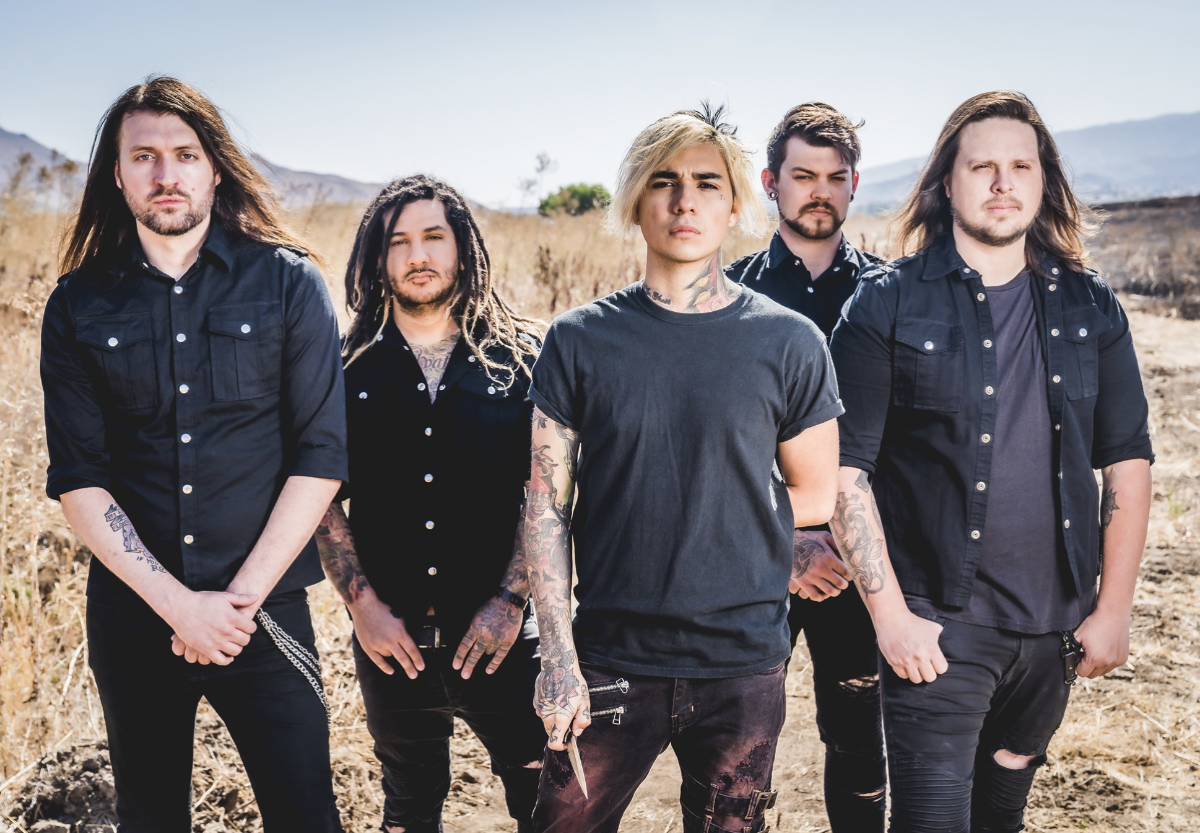 $12.00
Buy Tickets
Additional Info
Artist Info
Dark Station
In the spring of 2018, five Southern California musicians came together, leaving their respective projects behind, to form a new band. A band with the ability to seamlessly transition from crushingly heavy riffs to unforgettably haunting melodies and lyrics. With inspiration drawing from the top late 90's and early 00's rock bands, there's a certain familiarity to the music that's refreshing and yet evolved into what can only be described as Dark Station. The debut album "Down in The Dark" is poised to cement the band's name as a commendable force in the rock world. With rock on the rise, Dark Station has risen to the challenge of aiding in rock's revival. This is the new age. This is Dark Station.
Media
Related Events 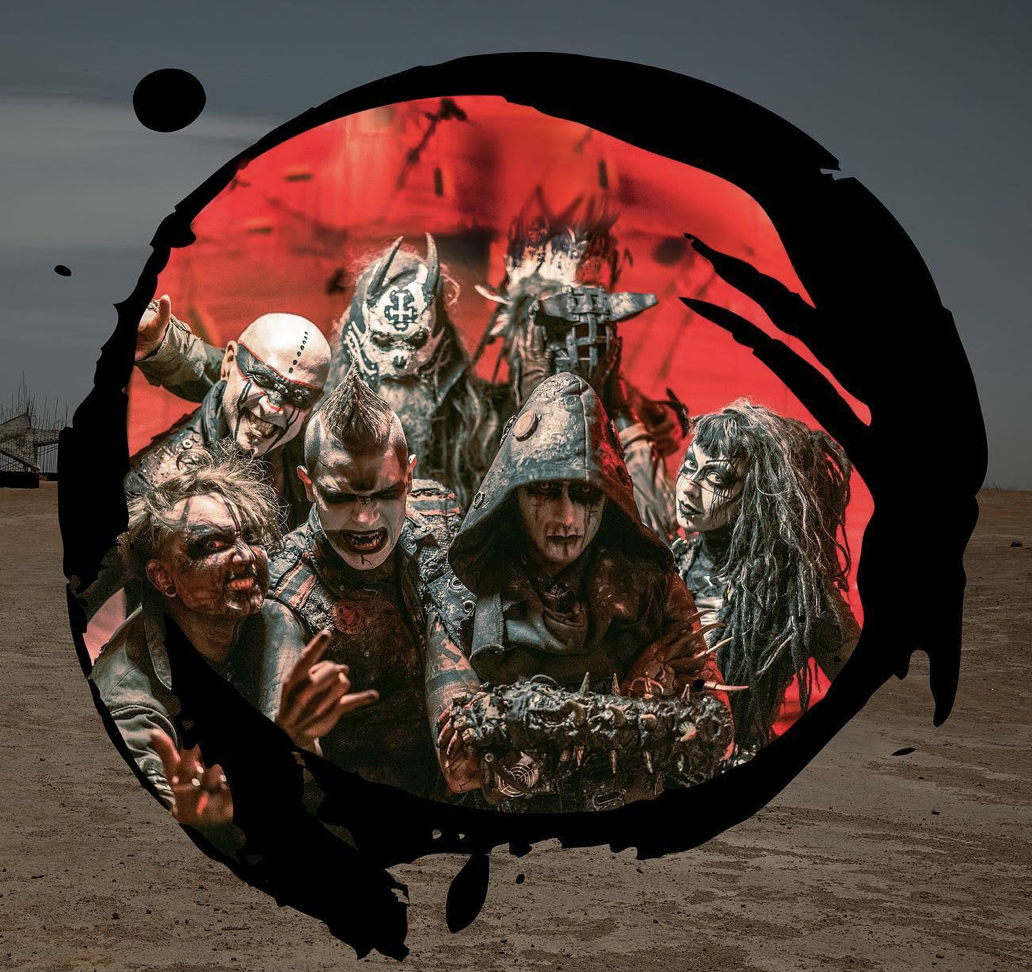 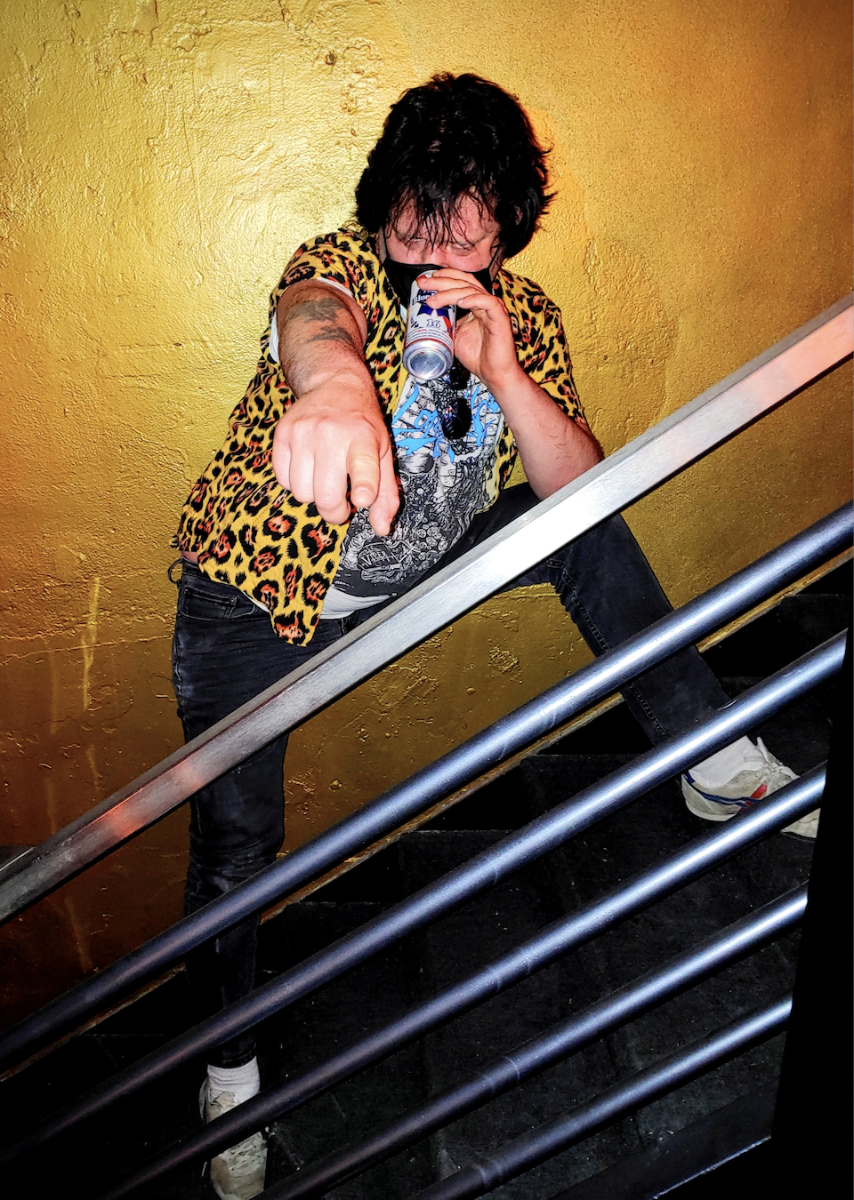 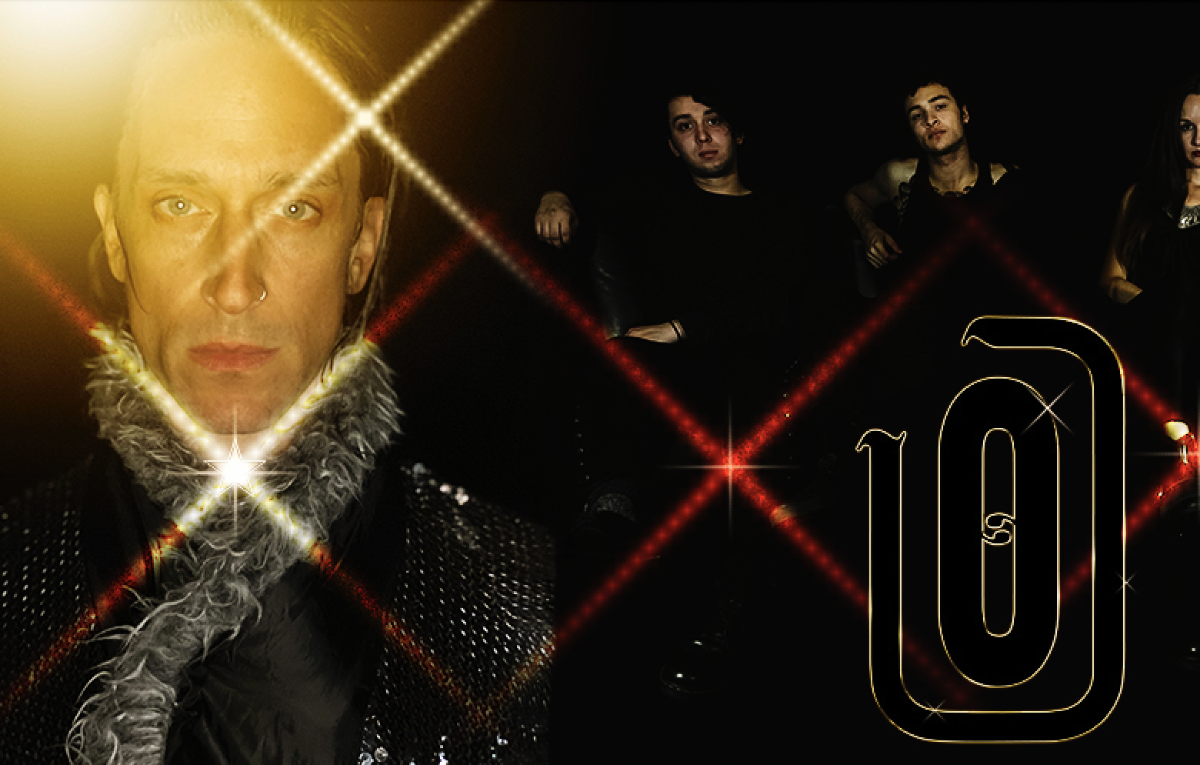