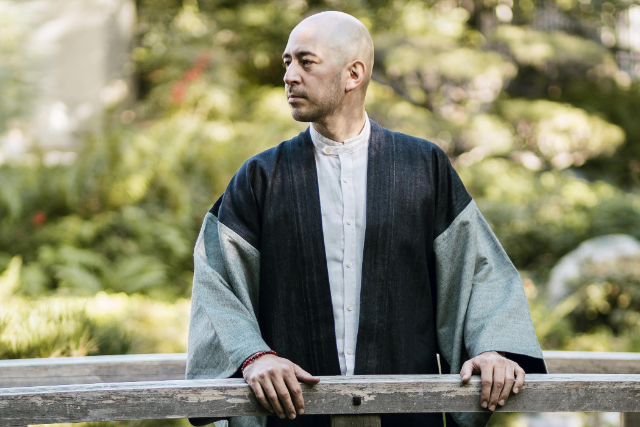 $30.00 - $40.00
Half Japanese, half New Zealander pianist, composer, live remixer and producer Mark de Clive-Lowe has been LA based since 2008. Equal parts composer, jazz musician, found-sound remixer and club music producer, the musical maverick tours his multi-faceted live show in both solo and band setups internationally. He has released over a dozen albums and hundreds of collaborations and remixes creating with musicians, artists and DJs from all around the world. His critically acclaimed club night CHURCH has seen him on stage with multiple generations of the world's most respected jazz, soul and hip hop artists. His new project HERITAGE sees him making a deep dive into his own Japanese roots, interpreting it through the lens of jazz and electronica.

"(the) avant-garde soulful Pianist/DJ/Producer delivers his lifetime of journeys to different musical ports in a concise package, seamlessly... transporting not just in genre but in emotion and spirit." - Huffington Post