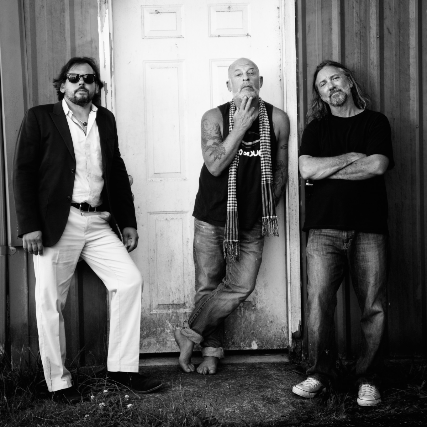 $30.00 - $60.00
Joseph is a prolific and accomplished songwriter, writing hits for Widespread Panic and releasing 30 albums in his 30+ year career; as a solo artist, with the Jackmormons, supergroup Stockholm Syndrome, his burning two-piece The Denmark Veseys, or originally, with his beloved 80s cult band, Little Women.