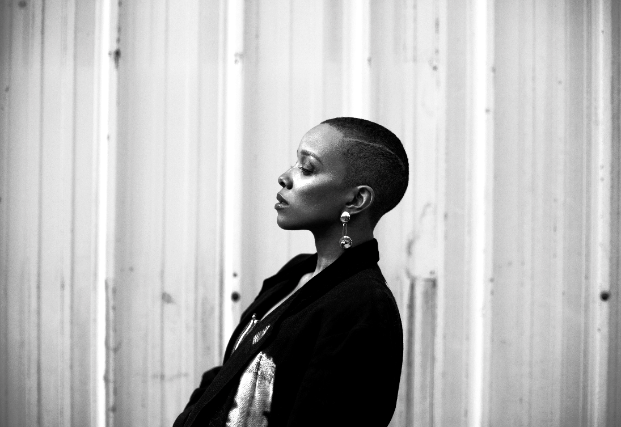 $25.00 - $60.00
Poet and vocalist Jamila Woods was raised in Chicago, IL and graduated from Brown University, where she earned a BA in Africana Studies and Theatre & Performance Studies. Influenced by Lucille Clifton and Gwendolyn Brooks, much of her writing explores blackness, womanhood & the city of Chicago. Her first chapbook, The Truth About Dolls (2012), was inspired by a Toni Morisson quote & features a Pushcart-nominated poem about Frida Kahlo. Her poetry is included in the anthologies The Breakbeat Poets: New American Poetry in the Age of Hip-Hop (2015), Courage: Daring Poems for Gutsy Girls (2014), and The UnCommon Core: Contemporary Poems for Learning & Living (2013).

Jamila is currently the Associate Artistic Director of non-profit youth organization Young Chicago Authors, where she helps organize Louder Than A Bomb (the largest poetry festival in the world), designs curriculum for Chicago Public Schools, and teaches poetry to young people throughout the city.