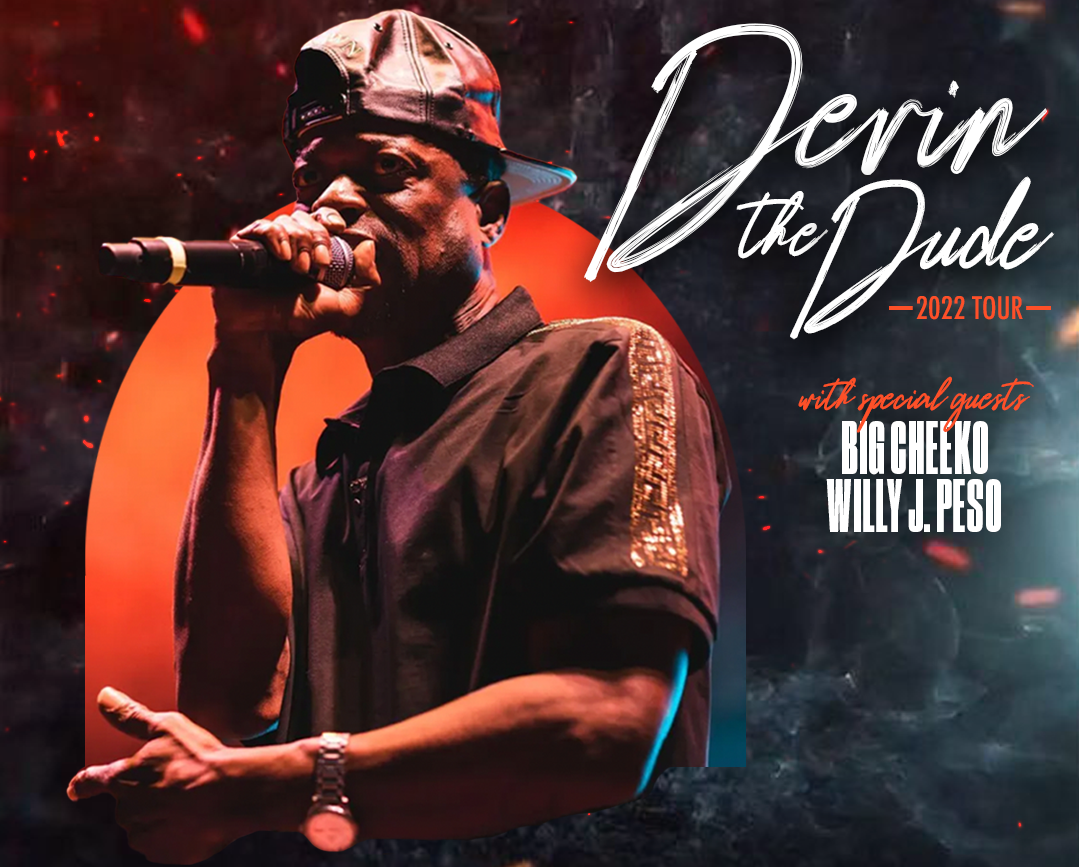 In 2008, he ended his 15-year relationship with Houston-based Rap-A-Lot Records after he decided not to renew his contract. Later that year, he signed with indie label Razor & Tie.   Devin is currently being distributed by E1 Entertainment, formerly Koch. In 2013 Devin starred in the stoner comedy Highway 420, in which two pot smoking buddies go on a quest to find the best bud in the country on the legendary Highway 420. The soundtrack featured songs by 2 Chainz, UGK, Smoke DZA, Tha Dogg Pound, Slim Thug, Curren$y, David Banner, Asher Roth and more. On June 24, 2013 Devin announced that his eighth studio album would be titled One for the Road and be released in September 2013. It would later be confirmed for an October 8, 2013 release.

The New York Times has called him "A brilliant oddball with a spaced-out flow." In addition, he has been called "Rap's best-kept secret" and "Your favorite rapper's favorite rapper". 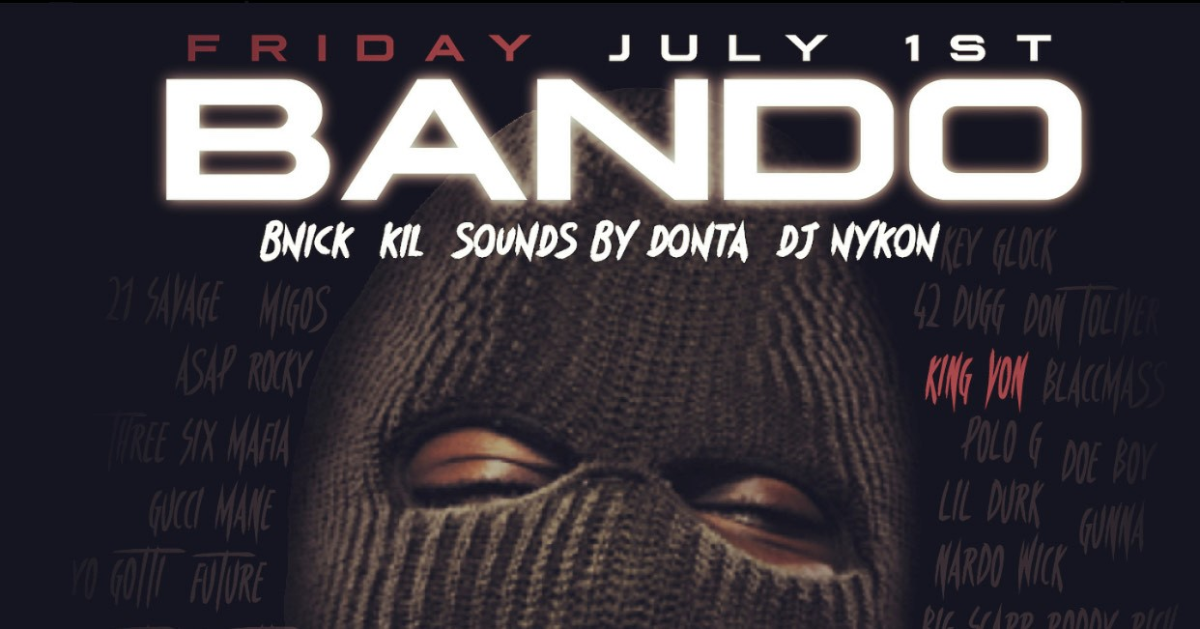 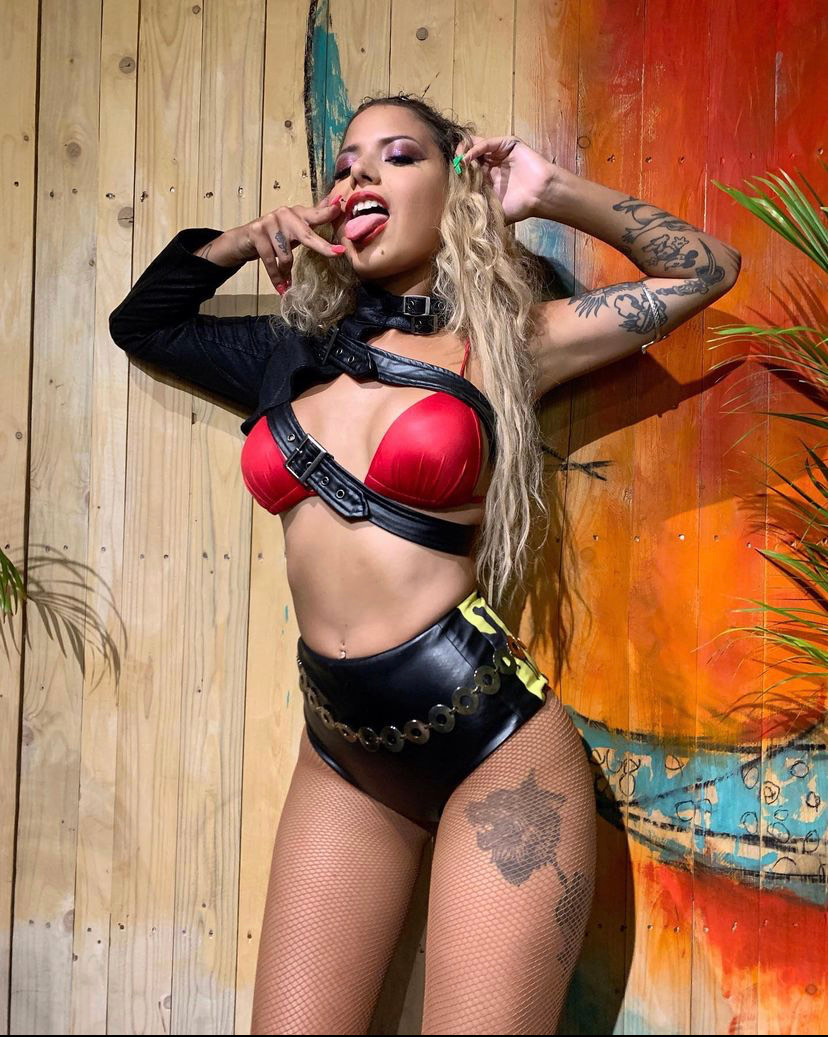 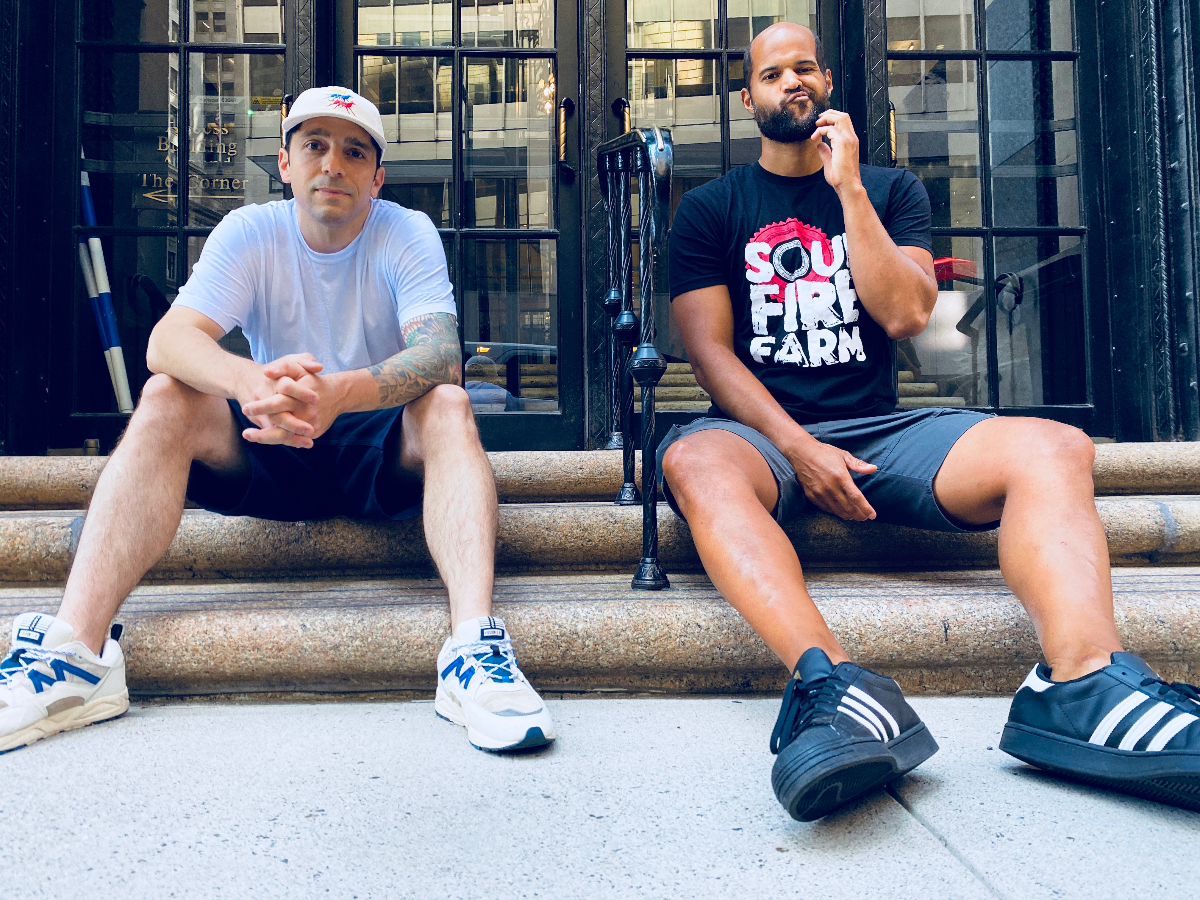