with Curse Mackey, A Cloud of Ravens
Star Theater
13 NW Sixth Avenue, Portland, OR
Ages 21 and Up 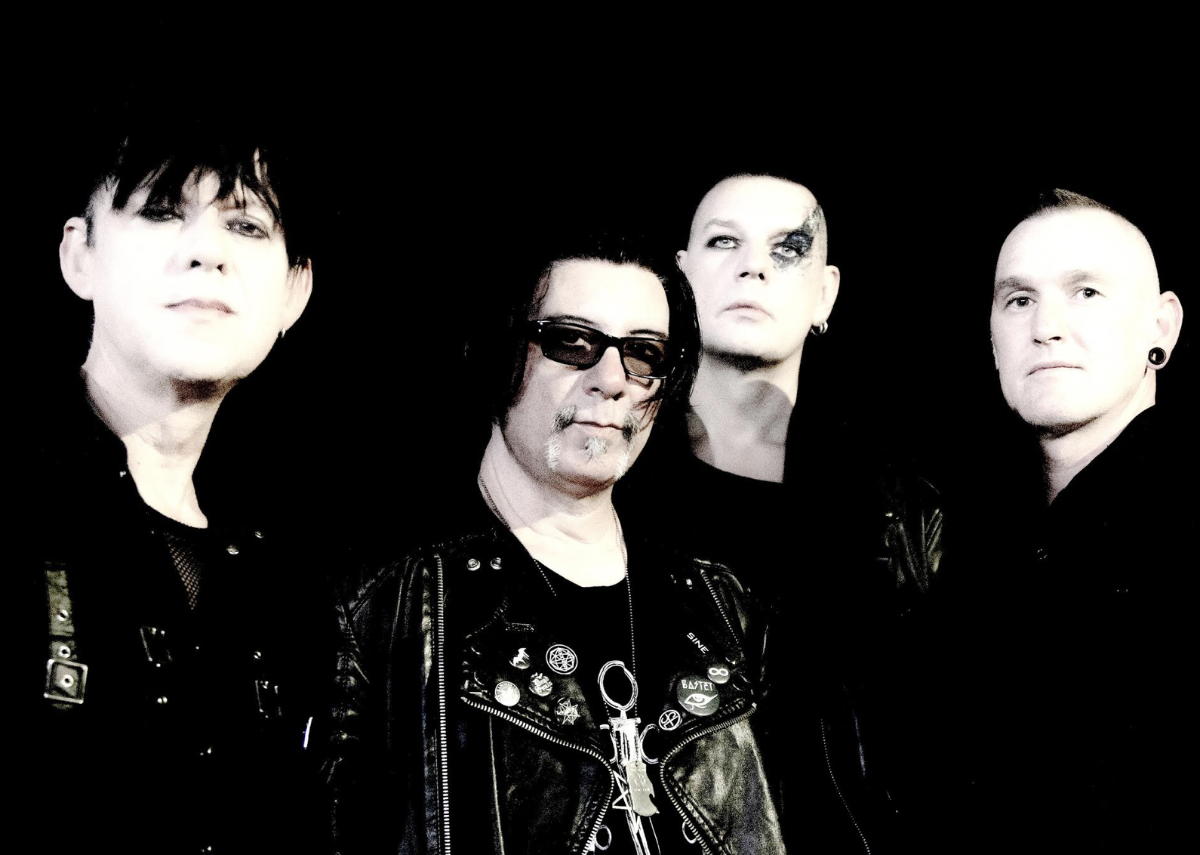 $25.00
Buy Tickets
Additional Info
Artist Info
Clan of Xymox
Clan of Xymox, also known as simply Xymox, are a Dutch rock band formed in 1981. Clan of Xymox featured a trio of songwriters - Ronny Moorings, Anka Wolbert, and Pieter Nooten - and gained success in the 1980s, releasing their first two albums on 4AD, before releasing their third and fourth albums on Wing Records and scoring a hit single in the United States.
Curse Mackey
Esoteric Electronic. Curse Mackey's debut solo album is a charismatic trailblazer merging elements of darkwave, industrial, post-punk and ambient doom in an extremely well-produced & surrealistic fashion.
Features a special appearance from Ronny Moorings, Founder of Clan of Xymox.
Curse is a long-time member of industrial supergroup PIGFACE as well as a remixer, DJ, producer based in Austin, Texas.
A Cloud of Ravens
Formed by children of the '70s and '80s- longtime proponents of underground culture, Brooklyn, NY's A Cloud of Ravens weave arcane tales of love, loss, faith, life, and what loom beyond, amidst a wall of dense synth tones, ringing guitars, tribal rhythms, and myriad echoes of dubious origin, for your listening pleasure.
Beth (bass guitar) and Matthew (guitar/vocals), inspired by their longstanding and shared admiration of bands and artists that defined the stark, minimal dramaticism of the initial post-punk era, and all its related sub-genres, forged the nucleus of ACoR in the fall of 2018, immediately self-releasing their first single, closely followed by the Sacred Hearts EP, then their inaugural full-length album In the Wicked Hours, marking their place in the burgeoning contemporary scene.
The duo signed with American independent label, and longstanding gothic rock institution Cleopatra Records to issue their new full-length offering Another Kind of Midnight, released 3.16.21, followed up by a remixes EP [6.24.21], featuring reimagined mixes from artists such as Clan of Xymox, ACTORS, Chris Vrenna, Ritual Howls, et al.
Media
Related Events SHE PAST AWAY with Ritual Veil
Sold Out