with DJ Anjali & The Incredible Kid
Star Theater
13 NW Sixth Avenue, Portland, OR
Ages 21 and Up 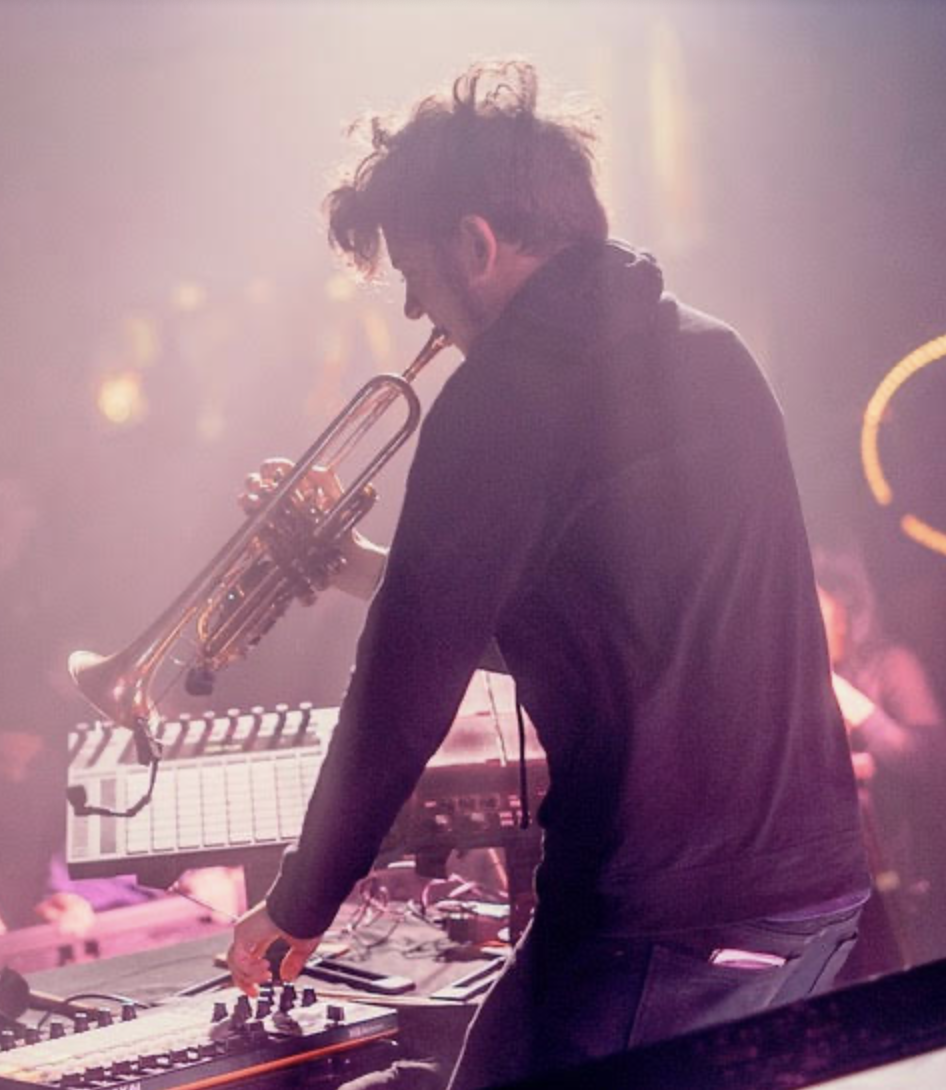 In the best interest of fans and staff, the Event Organizer will continue to monitor local COVID-19 trends and meet or exceed protocols mandated by local governments. By purchasing tickets to this event, unless prohibited by law, you agree to abide by the health and safety measures in effect at the time of the event, which may include, but not be limited to, wearing masks, providing proof of vaccination status and/or providing proof of negative COVID-19 test. Check back often for updates to your event as guidelines are subject to change.

Currently, we require that attendees provide either proof of vaccination or proof a negative covid test taken within 48 hours of the event. Digital images of vaccination record or home test results are acceptable.

Balkan Bump's latest EP NFTrees (out Aug 8) ft. the new single "Sleepless" is an NFT release which Will explains here: "The music industry needs to change! A few months ago I sold one of my songs as an NFT. It was an exciting new adventure, but something about it didn't feel quite right. It felt so intangible, and there was a lot of concern about the environmental impact from crypto currencies. So I created NFTrees (Nitrogen Fixing Trees). With this project I'm not only reducing the environmental impact from the blockchain (geek alert), but I'll also offset all of Balkan Bump's touring carbon footprint. All sales of NFTrees will go towards carbon credits that will help me reach carbon neutrality for the tour!"

Follow Balkan Bump on his socials for all the developing info on NFTrees.

DJ ANJALI & THE INCREDIBLE KID who always ignite dance floors with their cutting edge sets not limited by language or boundaries from Bhangra to Bollywood to Desi Latino, Global Bass and beyond!

Balkan Bump is a fusion of live instruments, world influences and lush electronic production. His releases flaunt experience as an instrumentalist and arranger, fusing energetic Balkan brass with heavy electronic production and hip-hop influences all which can be heard on his recent album Osmanity and the Osmanity Remixes
DJ Anjali & The Incredible Kid
DJ ANJALI & THE INCREDIBLE KID
DJ Anjali and The Incredible Kid have spent more than 20 years igniting dance floors with cutting edge music not limited by borders or language. They host the longest-running Bhangra and Bollywood party in the world (Andaz est. 2002), co-founded the Pacific Northwest’s first Global Bass dance party (Atlas 2003-2013) and host two weekly radio shows (CHOR BAZAAR on XRAY.FM and Kabhi Khushi Kabhie Kush on KBOO.FM.) In 2013 Anjali and The Kid initiated TROPITAAL! A Desi Latino Soundclash, which they host monthly at The Goodfoot.
Few DJs can be said to have changed the sound of their city but that is exactly what DJ Anjali and The Incredible Kid have accomplished since they first introduced Portland, Oregon nightclub audiences to the many varied sounds of Global Bass at a raucous New Year’s Eve debut in 2000. They are most known for incinerating dance floors with the heavy dance floor artillery of South Asia, but the duo scour the globe for any hard-hitting music that combines local music traditions with window-rattling production.
In addition to hosting their own club nights, Anjali and The Kid regularly perform at festivals. They have appeared at Sasquatch! Music Festival, Decibel, What The Festival?!, MusicfestNW, Vancouver International Bhangra Celebration, Beloved, Matatu (Oakland), Photosynthesis, Soul’d Out, Portland International Film Festival, Indian Summer Festival (Vancouver, B.C.), Kaleidoscope and Vancouver Queer Film Festival to name a few. They have guested at the legendary Basement Bhangra (NYC) numerous times as well as Non Stop Bhangra (SF), iBomba (NYC) and Bhangrateque (Chicago.)
After making a name for themselves in their hometown’s raucous house party circuit, DJ Anjali & The Incredible Kid introduced the Portland, Oregon nightclub scene to the sounds of Bhangra, Bollywood and Global Bass on New Year’s Eve 2000. A series of residencies followed, beginning with a night at the legendary Blackbird, and the duo began hosting their ANDAZ dance parties in July of 2002. The party’s focus on hardcore Panjabi Bhangra and the latest electronic confections from the Bollywood film industry continue to pack the dance floor after 19 years. While ANDAZ was still in the bloom of youth, Anjaliand The Kid founded the revolutionary dance night ATLAS (with co-host/DJ E3) at Holocene in November of 2003 to introduce Portland to Global Bass sounds such as: Balkan Beats, Reggaeton, Funk Carioca, 3Ball Guarachero, Digital Cumbia, Urban Desi, French and Arabic Hip-Hop, Rai N B, Reggada, Dembow, Dubstep, Kuduro, Merengue Urbano and a host of other local and diasporic future musics. ATLAS was a vital party in Portland nightlife and the Global Bass scene internationally for more than nine years.
They have supported artists as diverse as A Tribe Called Red, Bomba Estéreo, Tigerstyle, Balkan Beat Box, Major Lazer, Skrillex, Flying Lotus, Saini Surinder, Digable Planets, Delhi 2 Dublin, Sleigh Bells, Glitch Mob, Dengue Fever, Blockhead, Uproot Andy, Hindi Zahra, Toy Selectah, Quantic, Opiuo, Bonobo, Gold Panda, Maga Bo, Poirier, Plastician, Kultur Shock, Ghostland Observatory, State of Bengal, Karsh Kale, DJ Rekha, DJ Spooky, CeU, Antibalas, Nickodemus & Joro-Boro.
Media
Related Events 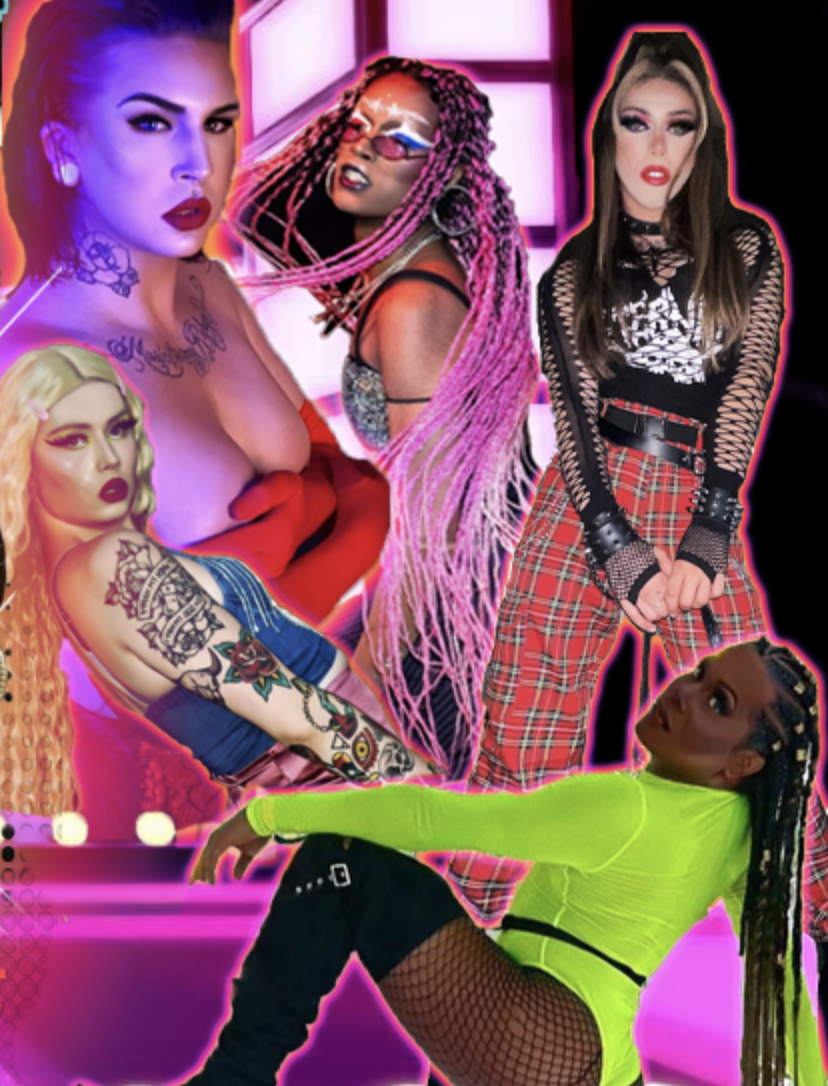 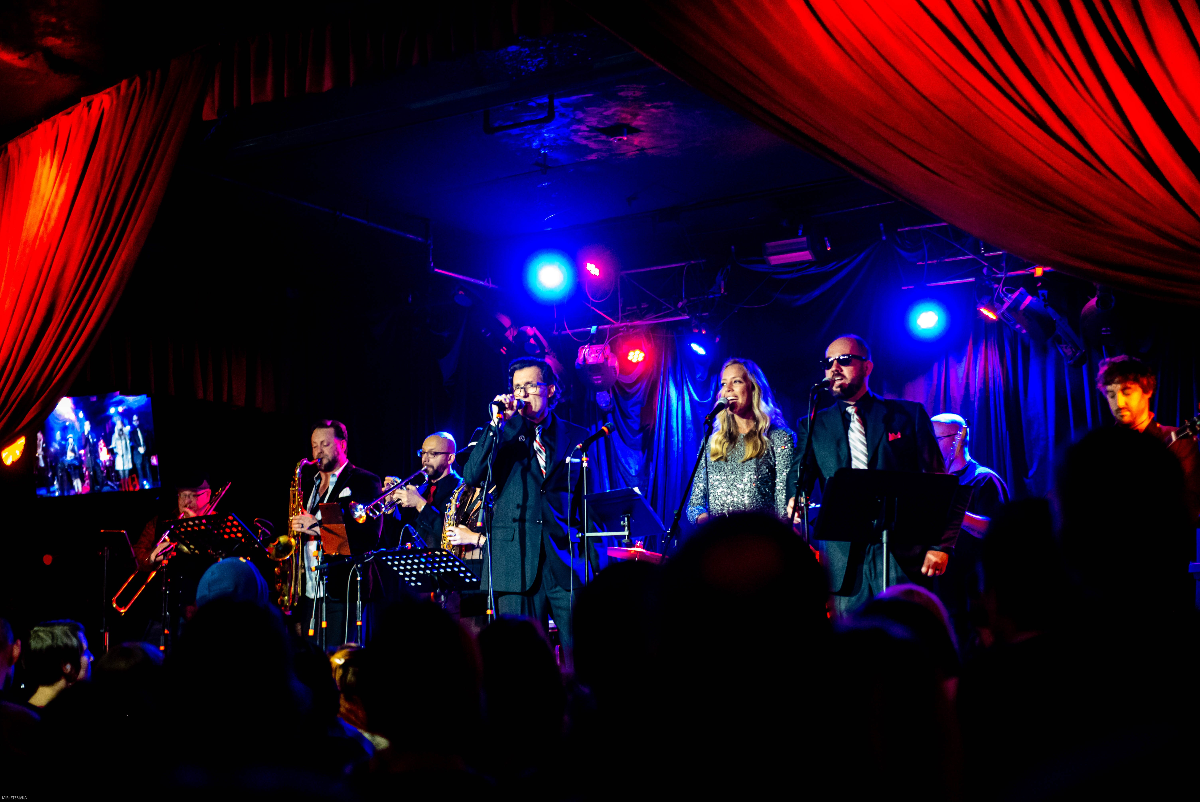 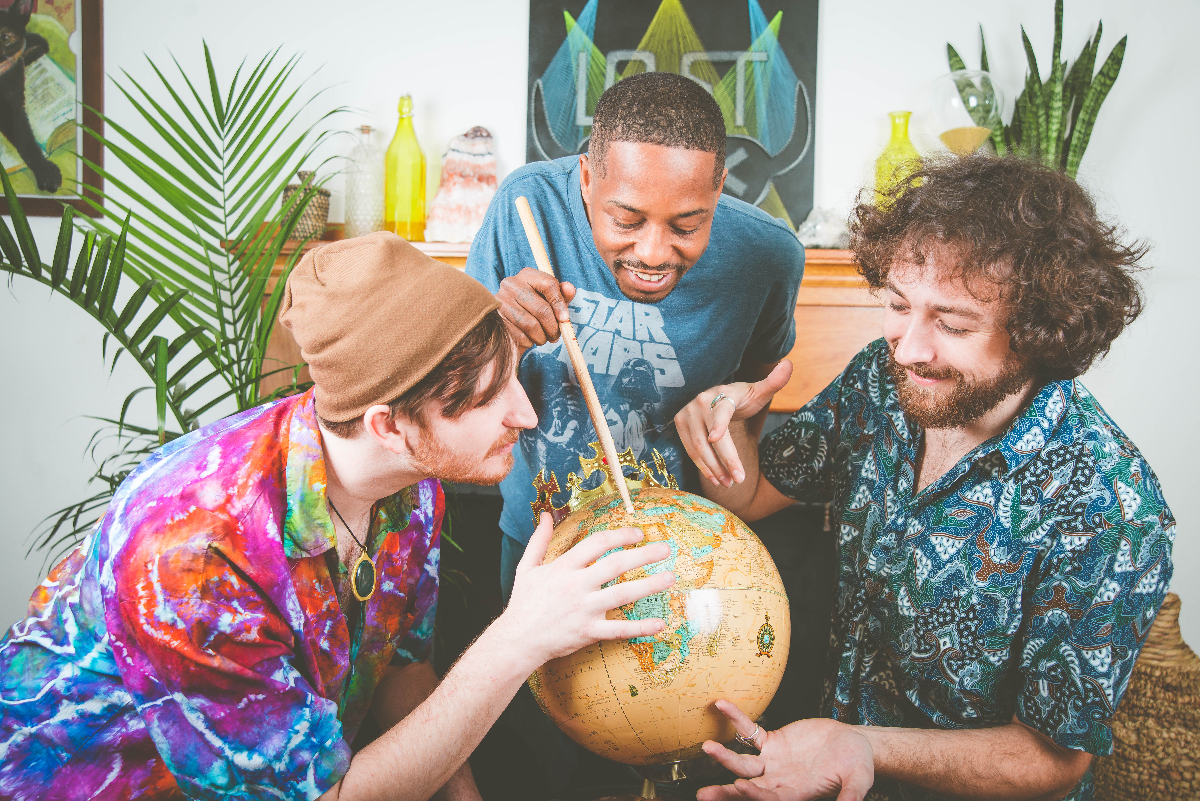