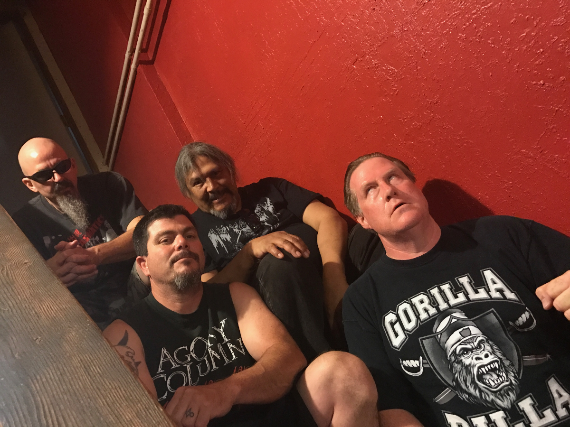 $25.00
Buy Tickets
Raise the dead this Halloween with death metal legends AUTOPSY! Formed in 1987 in Concord, California by founding members Chris Reifert (drums & vocals) and Eric Cutler (guitar & vocals), AUTOPSY pioneered death metal as it is known today. Together with Danny Coralles (guitar), who joined the band in 1988, and Joe Trevisano (bass), formerly of cult US black metal group VON, the band has eschewed the thrashing tendencies of their Bay Area peers and instead forged a doom laden path illuminated by the influence of Black Sabbath, Trouble and Motörhead. Since their acclaimed early demos, they have gone on to release 10 full-length albums and 8 singles and travelled the world delivering horrific heaviness to the masses since their 2009 reunion at Maryland Death Fest. This exclusive Pacific Northwest appearance marks the band's first Portland concert since 2012, and their second Portland show ever. AUTOPSY is DEATH METAL!

IMPURE was formed in 2017 by Horned Father of Desecreation (vocals, drums & percussion) and Satyrannical Lord of Assault (guitars and bass), IMPURE's merciless, arcane, Christ-crushing dirges embody the essence of true underground black metal. This exclusive Halloween ritual marks their triumphant return to Portland following 2019's unveiling, on the heels of their 2020 EP on Portland's own Wyrd War Records. Plus special guests TBA!