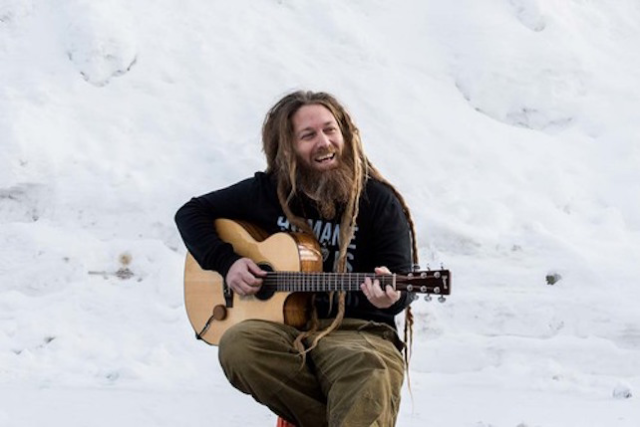 $22.00
Buy Tickets
Born and raised on the island of O'ahu, Hawai'i, Love was brought up in an environment surrounded by musical influence and the inspiring natural landscape of his island home. Forging a deep connection with nature, his message of returning to a more natural and spiritually grounded way of living was solidified at an early age. Growing up under the musical guidance of his father and grandfather, both composers, as well as his steel pan instructor Frank Leto and piano teacher Beth Uale, Mike's natural musical instincts towards melody and harmony were shaped and deepened. Mike started playing the guitar at age 15 and played in multiple bands throughout his teenage years, playing his first live gig with a band at age 16.

Their wild, high-octane live performances led to an ever expanding and loyal fan base. With a fierce independent spirit and away from the media spotlight, Dub Inc have become the most successful reggae band playing in Europe today, and are now a fixture at major festivals across the world, having already appeared at Paleo, Francofolies, WOMAD and headlined Rototom Sunsplash or Summerjam.