with Gold Cage
Star Theater
13 NW Sixth Avenue, Portland, OR
Ages 21 and Up

$32.50
Additional Info
In November 2018, The band played a UK tour culminating with a sold out show at the London Roundhouse, to celebrate the 30th anniversary of their much acclaimed self-titled debut album, which was released on Creation Records in 1988. A special edition of the album with many extra unheard tracks was released by Cherry Red Records to coincide.

The original 10-track album, released by the legendary Creation Records, featuring classic tracks such as Hope, Man To Child & Love In A Car, was quickly hailed as one of the definitive independent releases of the late 1980's and today the songs and sound still resonate with long time and a new generation of fans.

The House Of Love formed in 1986 in Camberwell, South London and released their first single, Shine On, on Creation Records in May 1987. Two further singles, Real Animal and Christine, appeared before they released the debut album in June 1988 to ecstatic reviews.

One undeniable charm was the contrast between the overloaded layering of guitars and the 'gravelly voice of calm' (to quote Len Brown in the NME) that lay at the centre. 'The guitar sound is spring, the melody and lyrics autumn,' agreed Simon Reynolds of Melody Maker, referring to 'Christine' but making a comment that applied equally to the whole of the record. It stood out, not least according to Danny Kelly of The NME, because it was birthed in an era of 'instant-impact, minimal-retention pop'. For Simon Reynolds, the arrival of The House Of Love represented 'the sun gone in to supernova' and fellow journalist Jonh Wilde viewed the band in a similarly cosmic fashion - the album was' unnervingly big and entirely everything'. Playing live, critics agreed too that the band were dynamite. Both Guy Chadwick and Terry Bickers were first and foremost guitarists, creating a texture onto which Guy Chadwick's poetic songs were laid. Guy had a vision of the sound and Terry went a long way to helping him realise it. ' John Peel seeing them in Leeds in 1988 said in The Observer, 'The House Of Love showed within seconds that they have that inner tension that makes for a great rather than a merely good band. This was one of those performances that I wished I could have taken away with me.' They went on to sign with Fontana Records with Creation impresario Alan McGee still managing them but guitarist Terry Bickers would leave in 1989, following a monumental fallout, to be replaced by Simon Walker, before they released their second self-titled (although often called 'the Butterfly' album) in January 1990 featuring songs such as the hypnotic 'The Beatles and The Stones', 'I don't Know Why I Love You' and a re-recorded anthemic 'Shine On' immediately went Gold, with 'Shine On' hitting the charts across Europe.

Two further albums would be released on Fontana, Babe Rainbow (1992) and Audience With The Mind (1993) before they disbanded in late 1993 disillusioned with the record company.  Guy made a solo record, the quiet classic, Lazy Soft and Slow on Setanta Records, before Terry re-joined the band along with new bass player Matt Jury. They made a return in 2005 with a new album, Days Run Away which was followed in 2013 by She Paints Words In Red on Cherry Red.

Currently working on new material, a new album is expected in the near future!

Artist Info
The House of Love

The House Of Love celebrate the 30th anniversary of their much acclaimed and loved self-titled debut album which was released on Creation Records in 1988 and the band, featuring original members Guy Chadwick, Terry Bickers & Pete Evans and long-term bass player Matt Jury, will play the album in full.

The House Of Love formed in 1986 in Camberwell, South London and released their first single, ‘Shine On’, on Creation Records in May 1987. Two further singles, ‘Real Anima’l and ‘Christine’, appeared before they released their massively acclaimed debut album in June 1988.

The 10-track album, featuring classic tracks such as ‘Hope’, ‘Man To Child’ and ‘Love In A Car’ was quickly hailed as one of the definitive independent releases of the late 1980’s.

Signing to Fontana following the release of their debut album, original guitarist Terry Bickers would leave in 1989, replaced by Simon Walker, before they released their second self–titled (although often called ‘the butterfly’ album) album in January 1990.

Two further albums would be released on Fontana, Babe Rainbow (1992) and Audience With The Mind (1993) before they disbanded in late 1993. They made a return in 2005 with a new album, Days Run Away which was followed in 2013 by She Paints Words In Red. 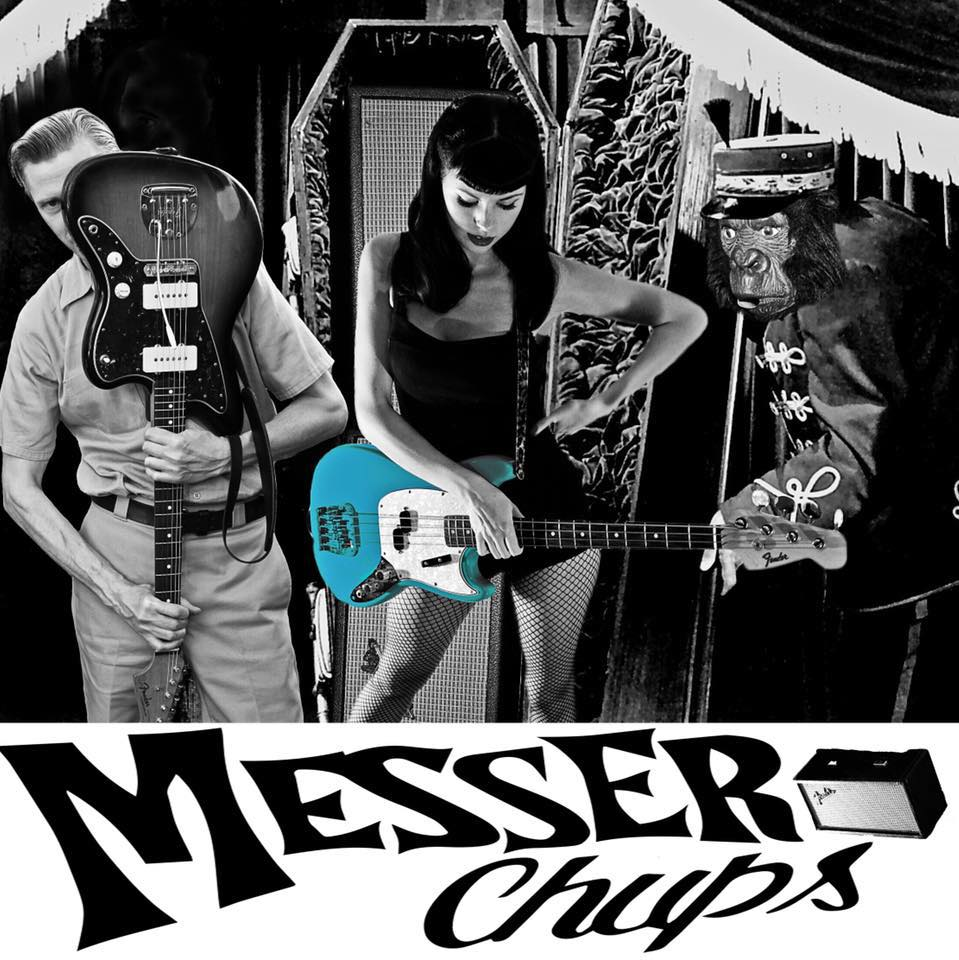 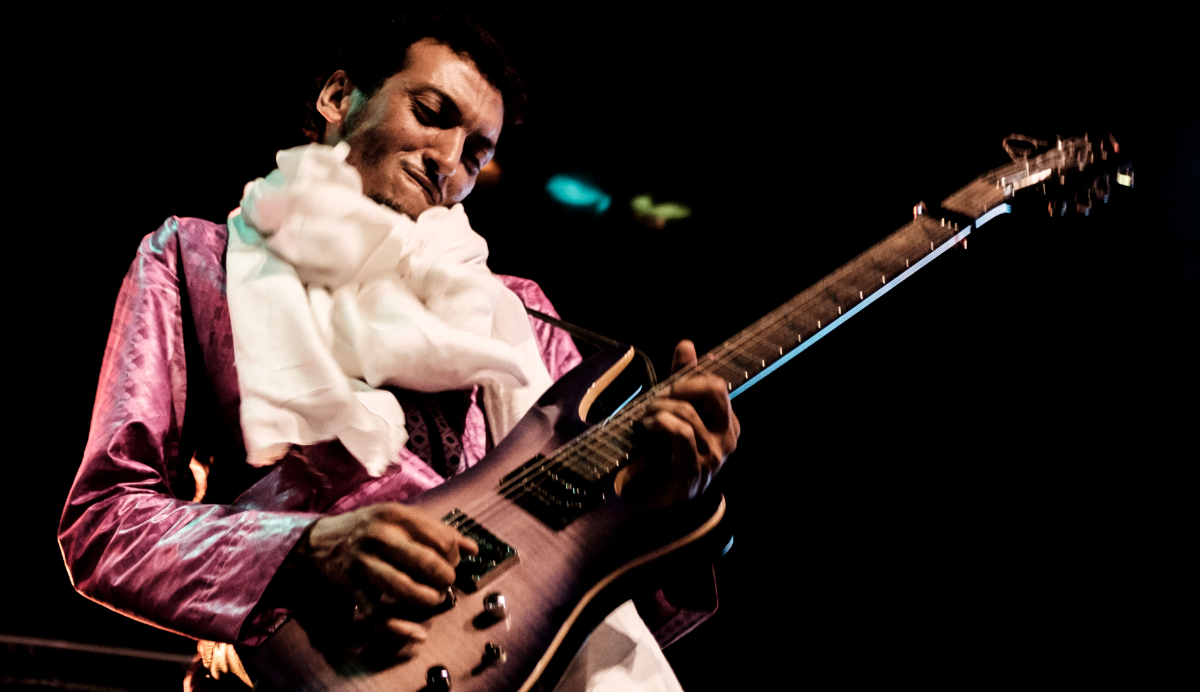 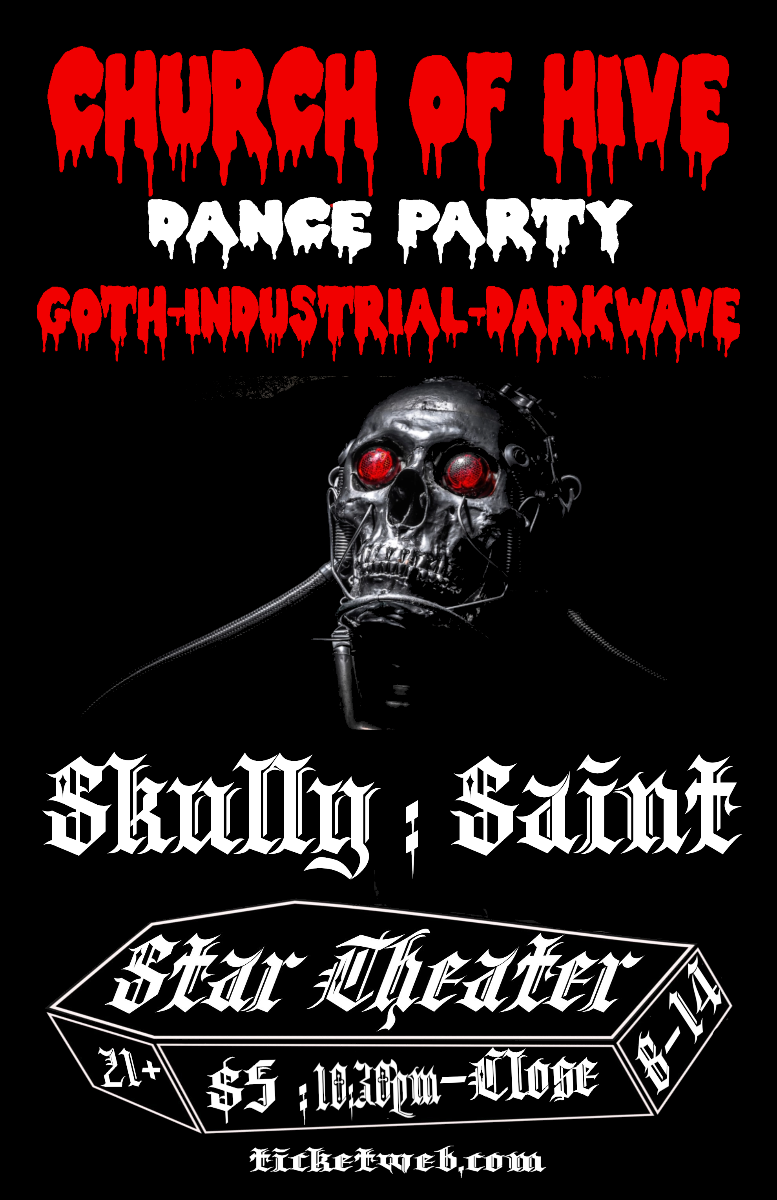