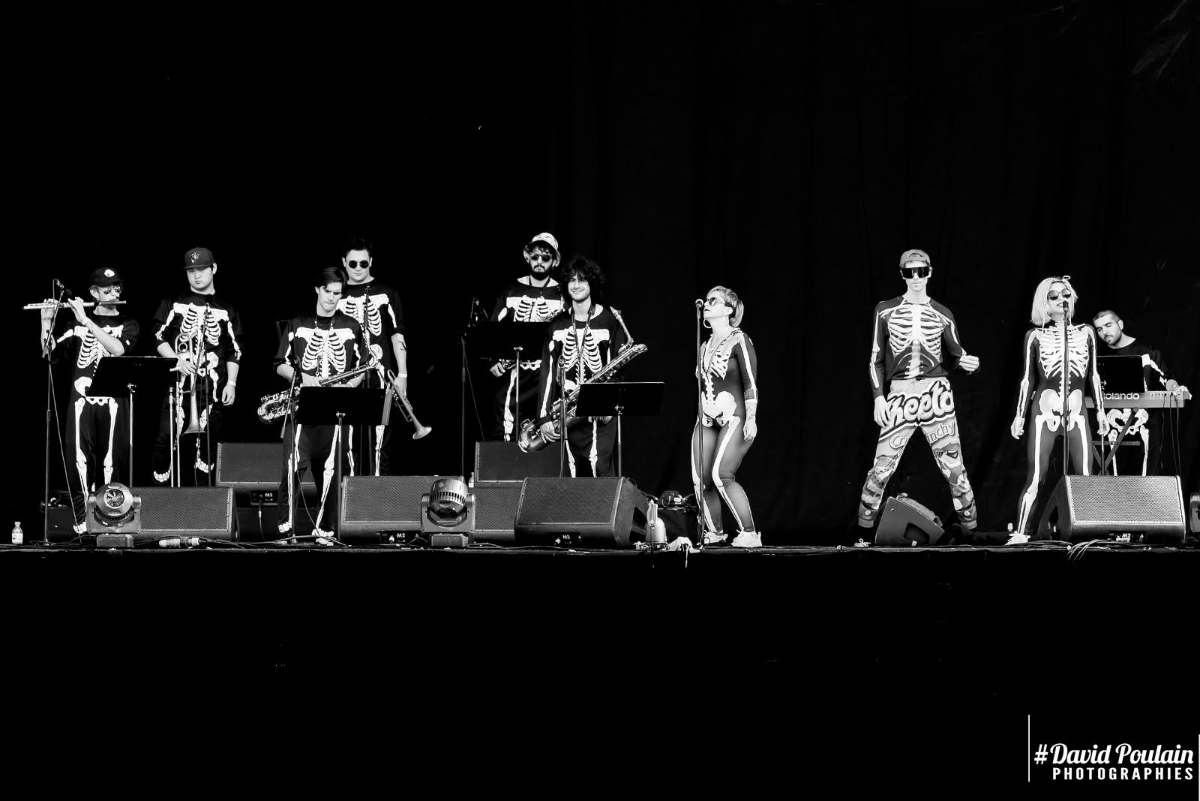 $22.00
Buy Tickets
Additional Info
One half of the LA duo KNOWER, Louis Cole is a singer-songwriter, producer and multi-instrumentalists known today as one of the world's most celebrated musicians. 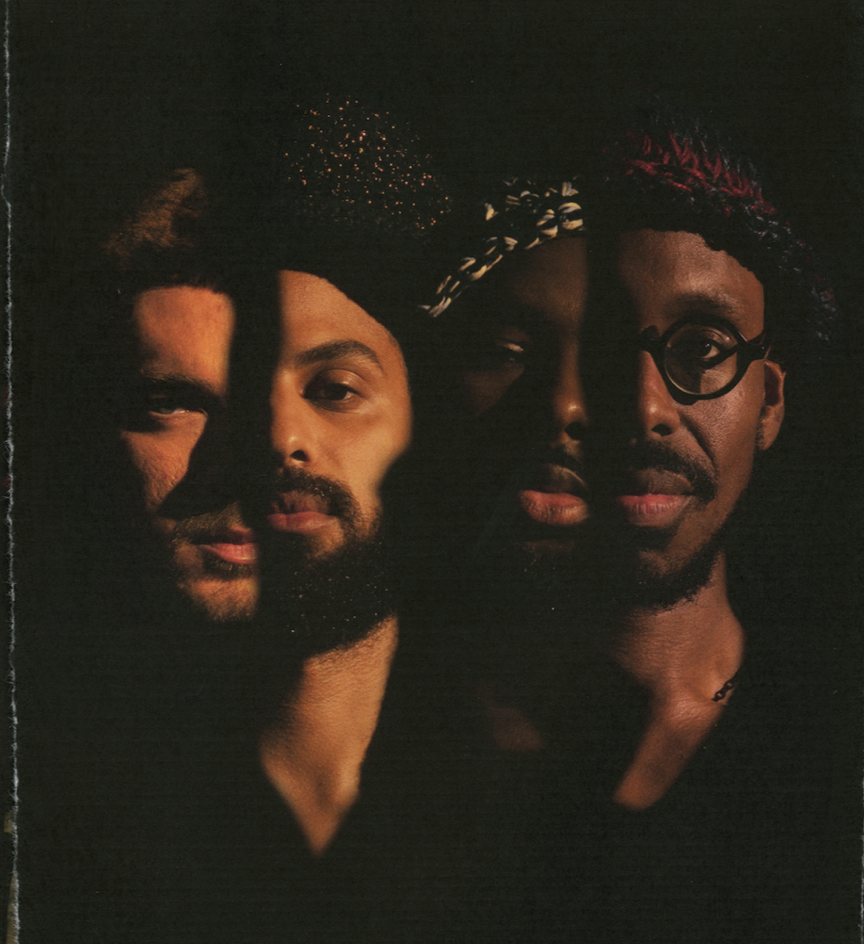