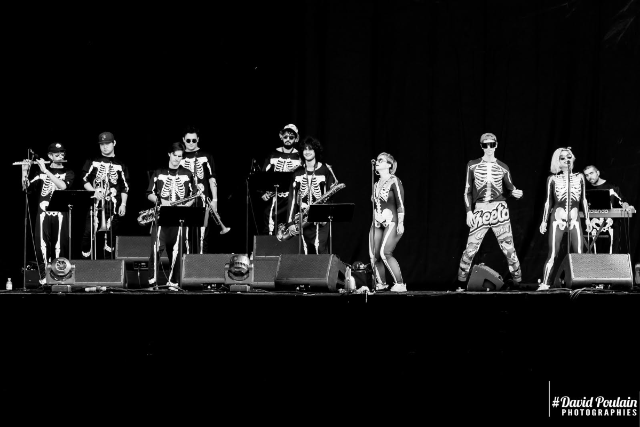 $22.00
Buy Tickets
One half of the LA duo KNOWER, Louis Cole is a singer-songwriter, producer and multi-instrumentalists known today as one of the world's most celebrated musicians.

With a mission "to create deep feelings through music" his comedic YouTube videos aren't far from the real thing. Viral video favourites like F It Up mirror his live big band show experience, featuring LA's best instrumentalists seen creating hot funk whilst crammed into his modest living room. Now his largest shows to date, Louis Cole's Big Band follows in similar fashion: weird, wild and wonderful. This will be a night to remember.